TORONTO, May 17 (Reuters) – Canadians are not preoccupied with constitutional change, Prime Minister Justin Trudeau told reporters as Britain’s Prince Charles and his wife Camilla kicked off their Canadian tour in the eastern province of Newfoundland on Tuesday.

“When I hear from Canadians about the things they’re preoccupied about, and the things they want their governments to work on, it’s not about constitutional change,” he said.

The three-day tour, the prince’s 19th of Canada, will include the Northwest Territories and Canada’s capital region, and is focused on the issues of climate change and reconciliation with indigenous peoples. read more

The visit is also part of the Platinum Jubilee celebrations marking Queen Elizabeth’s seven decades on the throne. 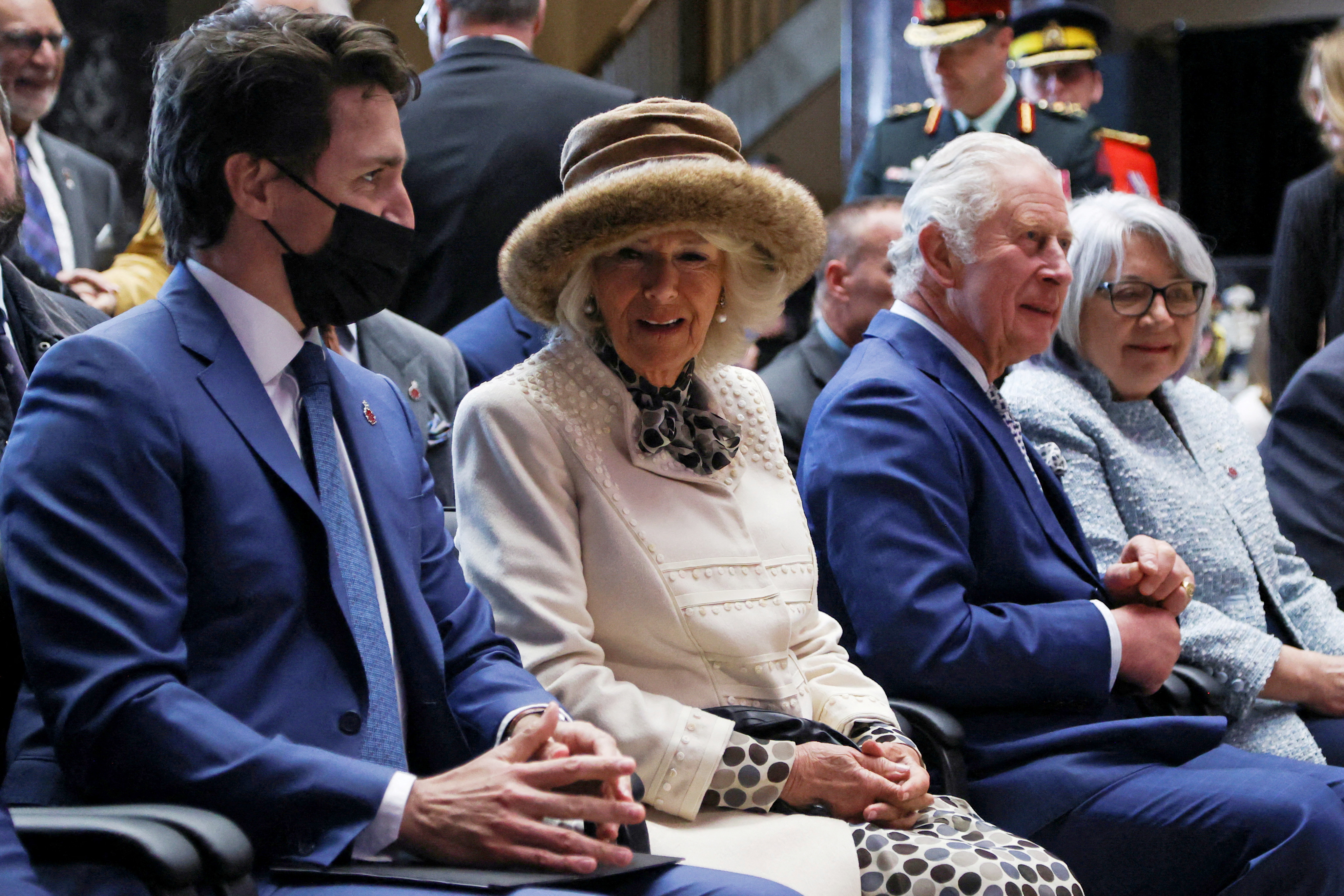 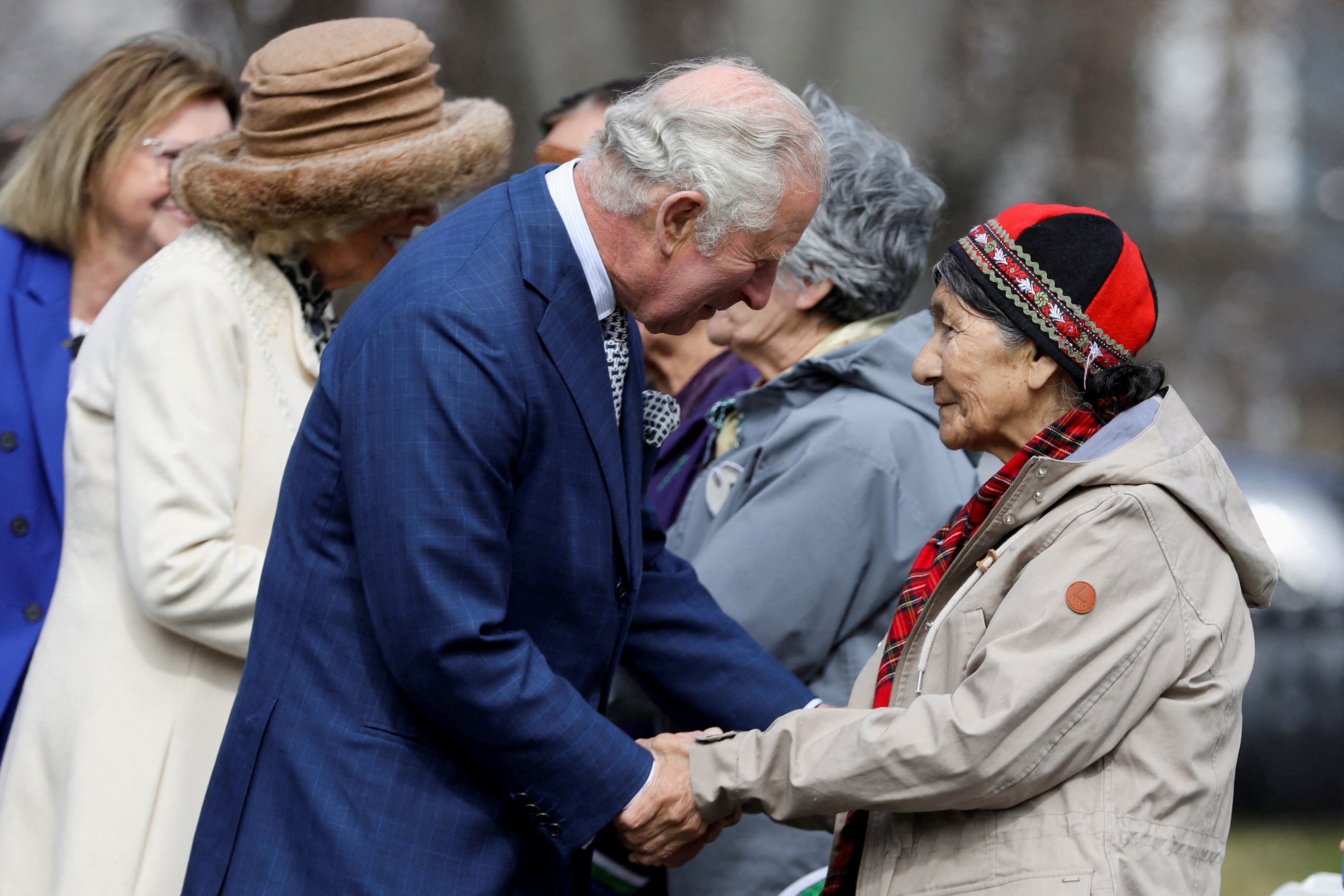 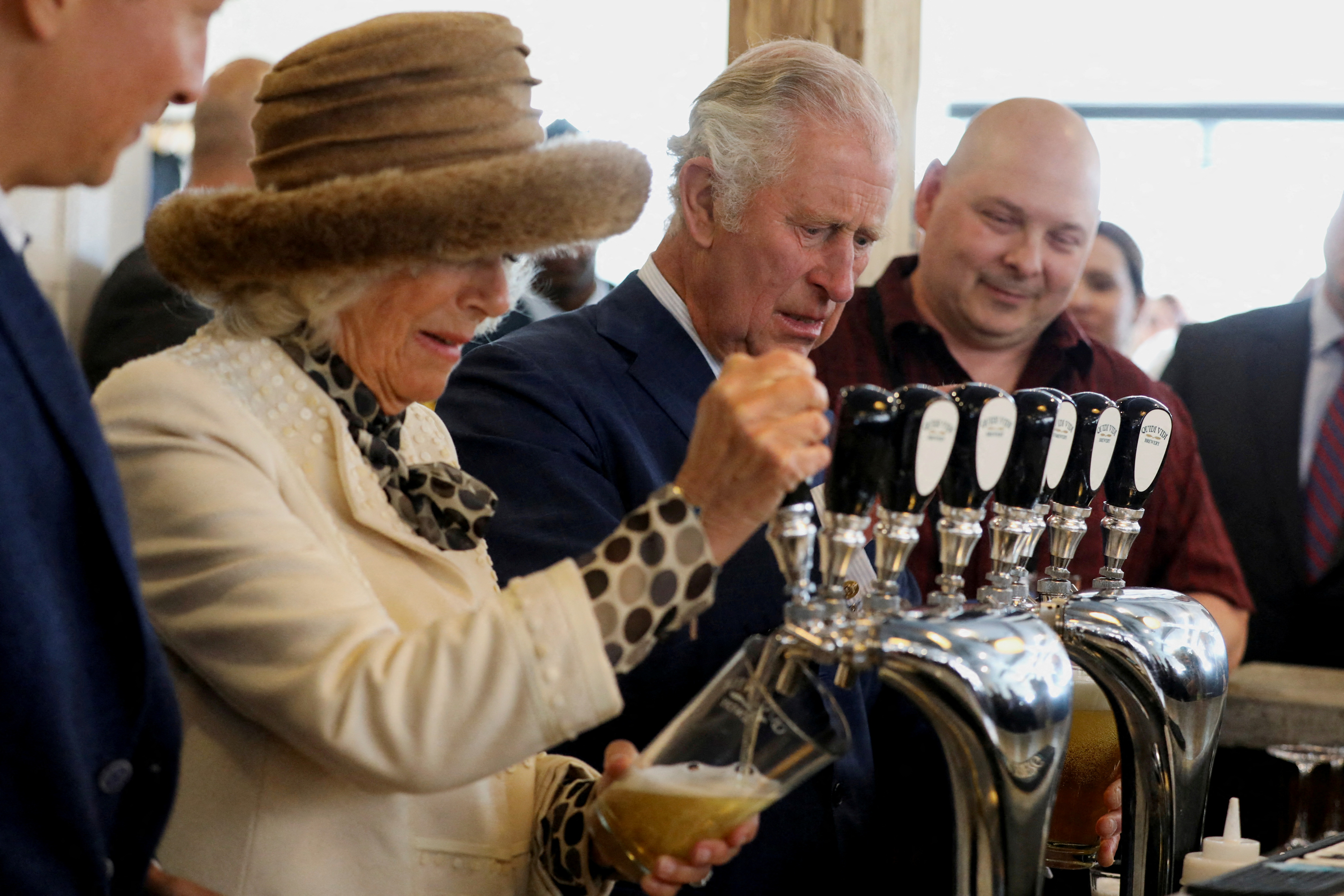 Britain’s Prince Charles and Camilla, Duchess of Cornwall greet people as they attend an event during their Canadian 2022 Royal Tour, in St. John’s, Newfoundland, Canada May 17, 2022. REUTERS/Carlos Osorio

An opinion poll released by the Angus Reid research group in April shows a growing share of Canadians support eventually abolishing the country’s constitutional monarchy, with about 51% saying it should disappear in coming generations, up from 45% in January 2020.

Although Canada ceased being a British colony in 1867, it remained a member of the British Commonwealth, with a British-appointed governor-general acting on the monarch’s behalf.

Tuesday’s events were to include a smudging ceremony – an Indigenous spiritual practice that usually involves burning medicines such as sweetgrass, cedar, sage or tobacco – and a prayer in the Heart Garden in St. John’s, a site that commemorates the child victims of Canada’s residential schools.

Under the auspices of Canada’s federal government and in the name of the Crown about 150,000 indigenous children were forcibly removed from their families and enrolled in abusive church-run residential schools between 1831 and 1996.

Canada was rocked last year by discoveries of what is believed to be the remains of thousands of children at or near the sites of former residential schools. Canada’s government was warned of high death rates in these schools, often due to abuse or neglect, more than a century ago.