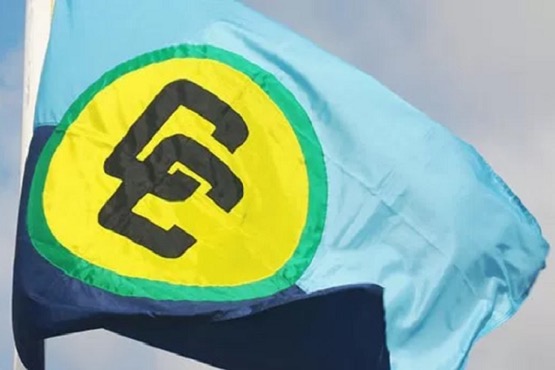 Greater Georgetown, Guyana – A loan that was taken by the British Government to pay slave owners for the abolition of slavery in 1834 was not fully repaid until 2015. This disclosure was made by Vice-Chancellor of The UWI and Chair of the CARICOM Reparations Commission Sir Hilary Beckles at a press conference hosted at the University of the West Indies Wednesday morning.

The purpose of the press conference, held at the Centre for Reparation Research (CRR), was to confront claims by the British government’s treasury post via a #FridayFact on its official Twitter channel on Friday, Feb. 9. The tweet, which was shared with the HM Treasury’s 318,000 followers, read: “Millions of you helped end the slave trade through your taxes.”

Although it was subsequently deleted, the tweet triggered reactions by various interest groups and captured the attention of the British media and the CRR at The UWI.

The commission chair noted that Britain had argued against reparations, saying they could not apologise or provide compensation for slavery and the slave trade because it was not illegal at the time and it also took place a long time ago.

With the new discovery about the slavery loan, Sir Hilary said it meant that for 180 years, British citizens had been repaying the slavery abolition loan, which made it a present-day issue. Of major concern was the fact that this meant that taxes from people in the Caribbean Diaspora in the UK had also been used to repay the loan.

“We consider this to be an immorality… it is the greatest act of political immorality,” stated Sir Hilary.

He also questioned whether there may have been a link between his presentation on reparations to the House of Commons, Parliament of Great Britain, in July 2014 and the timing of the repayment of the loan, which subsequently happened in February 2015.

Sir Hilary also drew the audience’s attention to the significance of the value of the money in today’s economy. According to him, the $20 million pounds in 1835 would be valued at approximately $15 billion pounds today. Additionally, he said the amount paid to the slave owners represented 40 percent of Britain’s national public expenditure at the time, which could be translated to be 40 percent of the current national budget. If calculated today, this would be approximately $240 billion pounds.

He also pointed out that the total amount that was to be paid for the abolition of slavery was actually $47 million pounds. He explained that the British Parliament actually paid $20 million in cash to the plantation owners and then stipulated that the enslaved should work for an additional six years for free under the apprenticeship period, to pay off the balance of $27 million pounds. This, he said, meant that the British Parliament did not in fact pay for the abolition of slavery, but instead the enslaved Africans paid the majority of the money for their freedom.

For these unjust provisions and the classification of the enslaved Africans as “property” and “chattel,” Sir Hilary characterised the Abolition Act of 1834 as the most “vile and racist piece of legislation in the history of mankind.” He also pointed out that the British Parliament chose to implement an economic model for granting freedom that ensured the transfer of the wealth of the Caribbean back to Britain, using the cash liquidated from slavery. He revealed that research into the archives of the Bank of England, HM Treasury, and the Rothschild Merchant Bank shows that the British government had been refinancing the slavery abolition loan over the past 150 years to fuel economic growth in Britain, with the last refinancing done in 1927.

He said that Britain owed the Caribbean a comprehensive development programme and should repay the money extracted from the Caribbean, which has contributed to the burden of poverty most of its countries face. He urged the region to take a stand on the matter.

Other speakers at the press conference were Director of the CRR at The UWI Professor Verene Shepherd, member of the Jamaica Reparations Committee Lord Anthony Gifford, and Jamaican Minister of Transport and Works the Honourable Michael Henry. 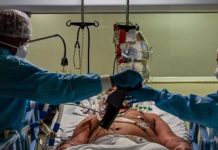 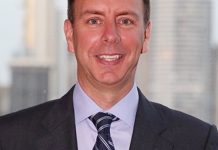