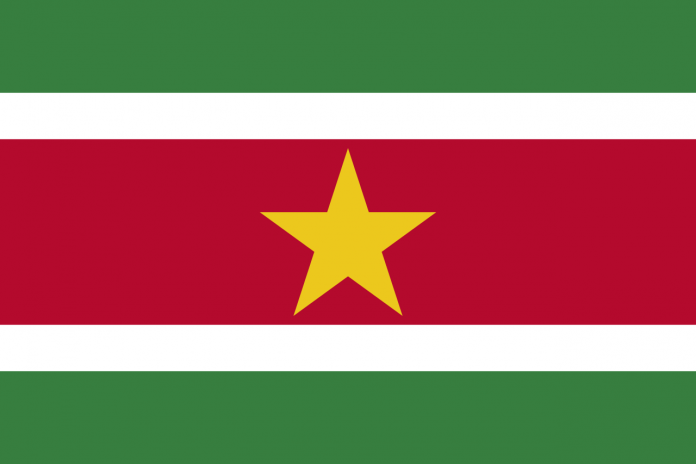 Suriname’s General Elections on Monday will be monitored by a four member Election Observation Mission (EOM) from the Caribbean Community (CARICOM).

CARICOM said it was invited by Surinamese officials to monitor the polls.

The mission will be lead by Dora James, Supervisor of Elections of St Vincent and the Grenadines. 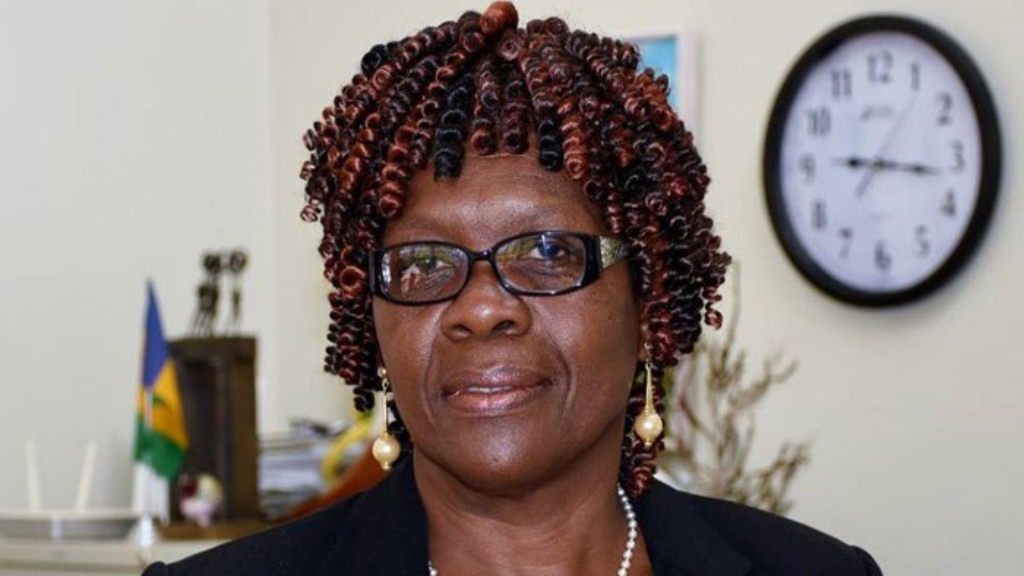 (Dora James, Supervisor of Elections of St Vincent and the Grenadines)

James has served as a member of CARICOM Election Observation Missions to other member states.

CARICOM said the EOM “proposes to meet with the electoral officials, leaders of political parties and other stakeholders of the Republic of Suriname and will monitor the electoral process including the opening of the poll, the voting process, the closing of the poll and the counting of the ballots.”

“For CARICOM, election observation serves as a platform to support existing democratic traditions within the Caribbean Community as part of its wider policy of supporting democracy and good governance.”