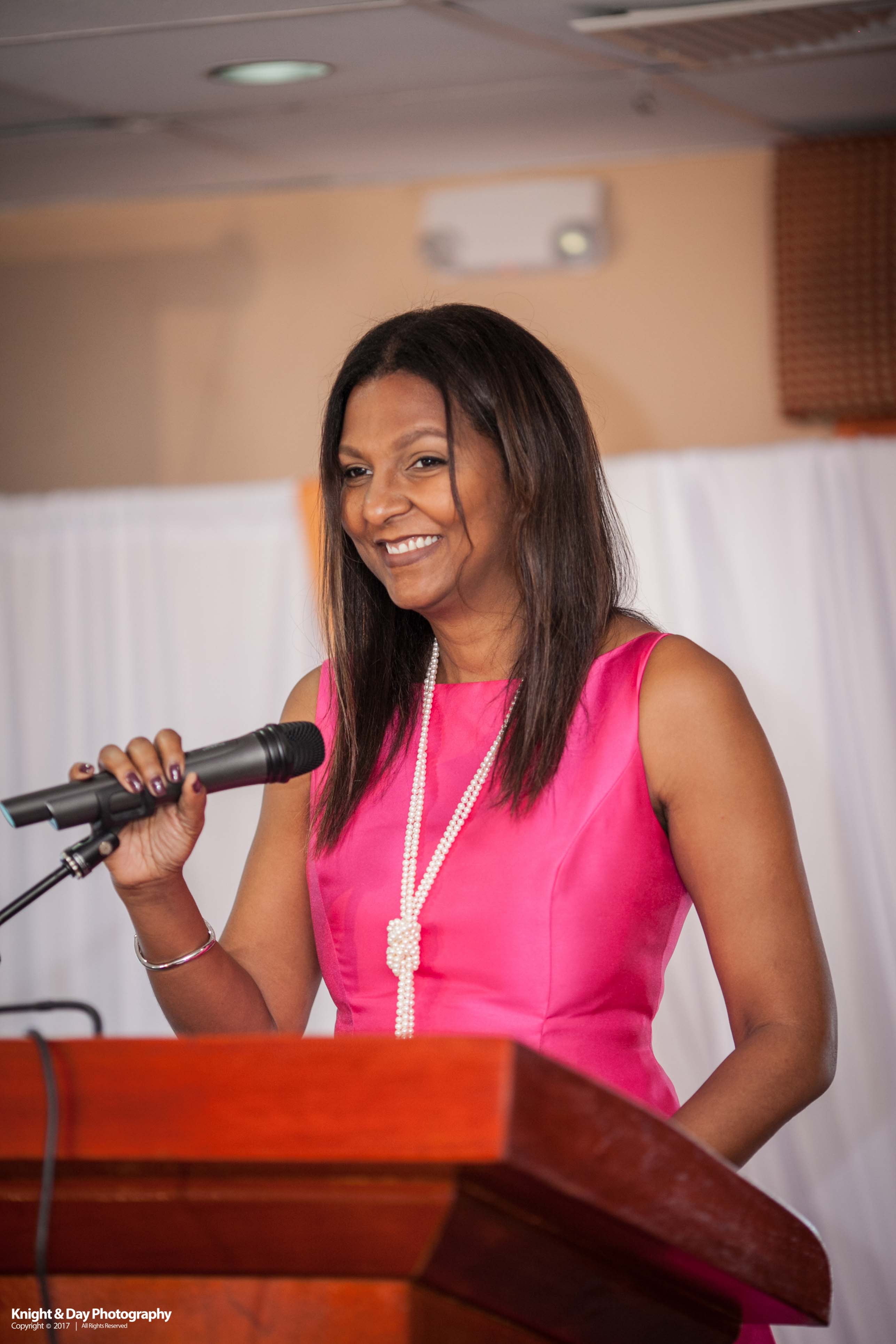 Photo 1: Members of  the Spouses of Caribbean Leaders Action  Network (SCLAN) at the launch

H.E. Kim Simplis Barrow, spouse of the prime minister of Belize and special envoy for women and children in Belize, was elected as the first chair of the network, while H.E. Sandra Granger, First Lady of Guyana, was elected its vice chair. Other members of the executive body are Her Excellencies Reema Carmona (Trinidad and Tobago); Martine Moise (Haiti) and the Most Honorable Juliet Holness (Jamaica). Also at the lunch were Her Excellences Maria Browne (Antigua & Barbuda) and Sybilene Patricia Minnis (The Bahamas).

SCLAN will champion the CariWaC Initiative, which has identified four major pillars for action: reducing gender-based violence, reducing adolescent pregnancy, eliminating cervical cancer and eliminating mother to child transmission of HIV and congenital syphilis. While focusing on these four areas, SCLAN will allow the flexibility for First Ladies and spouses to focus on other areas of national concern and priorities.

Speaking at the opening of the meeting held in Belize City Sept. 5 -6, H.E Simplis Barrow noted the “unique position” of First Ladies and spouses to advance the initiative. “We will be able to foster greater synergies as we champion action to achieve the goals and objectives of CariWaC ,” she said. “We have the unique opportunity to become catalysts for change, leverage networks and influence the decision-making process at the highest level of government.”

According to Barrow, the First Ladies have agreed that SCLAN’s “first order of business” is to bring the other CARICOM spouses on board.

The launch of the network is a culmination of two years of engagement and dialogue in relation to the CariWaC initiative, which has been endorsed by CARICOM heads of government. The concept for a Caribbean’s response to the UN Secretary General Ban Ki Moon’s Every Woman Every Child global initiative (2010) was introduced by the then UN special envoy for HIV/AIDS in the Caribbean, Dr. Edward Greene (2015). Since its inception, CariWaC has continued to receive support from CARICOM, UNFPA and other UN agencies. A strong partnership has been forged with Gilead Sciences Inc. in advancing this initiative.