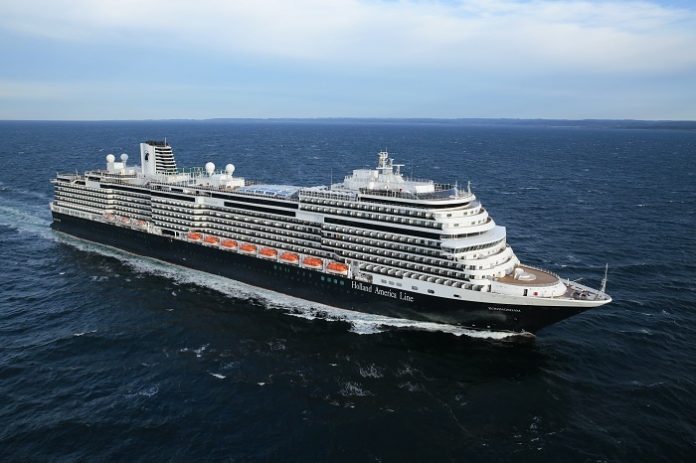 Carnival Corporation will downsize its fleet as the cruise line battles back to operation following the coronavirus pandemic.

The giant said it already had preliminary agreements for the disposal of six ships.

The vessels are expected to leave the fleet in the next 90 days, while the line is currently working toward additional agreements.

Carnival added the disposals were an acceleration of existing plans to dispose of the ships in coming years.

The company expects to resume guest operations, after collaboration with both government and health authorities, in a phased manner.

This means specific ships and brands will be returning to service over time.

Carnival anticipates that initial sailings will be from a select number of easily accessible homeports.

At the same time, the company expects future capacity to be moderated by the phased re-entry of its ships, the removal of capacity from its fleet and delays in new ship deliveries.

No further dates were provided on which ships will go, but the Costa Victoria is reported to be among those on the chopping block.

Total revenues for the second quarter of 2020 were $0.7 billion, sharply lower than the $4.8 billion recorded in the prior year.

Holland America Line has become the latest cruise company to extend the pause in its operations.

The line will cancel departures from the port of Vancouver, British Columbia, Canada, later this year, as well as select Hawaii itineraries for early 2021.

A trip on board Eurodam scheduled to depart on September 26th for a 22-day tour of the Panama Canal to Fort Lauderdale, Florida, is among those to be scrapped.

A September 21st departure on a 16-day Mexico and Sea of Cortez itinerary from Vancouver to San Diego onboard Maasdam has fallen victim to the coronavirus, as has a September 27th North Pacific Crossing from Vancouver on Noordam.

Volendam will no longer be sailing September 30th, October 3rd or October 10th three- and seven-day Pacific Northwest and coastal cruises from Vancouver.

Finally, Westerdam will not be departing on the September 20th 17-day Circle Hawaii cruise roundtrip from Vancouver, or the October 7th 23-day Inca Discovery voyage from Vancouver to San Antonio (Santiago), Chile.

As previously announced, Holland America Line extended its pause of global cruise operations and cancelled all Alaska, Europe and Canada/New England cruises for 2020.

In addition, Amsterdam will not operate the 79-day Grand Africa Voyage.