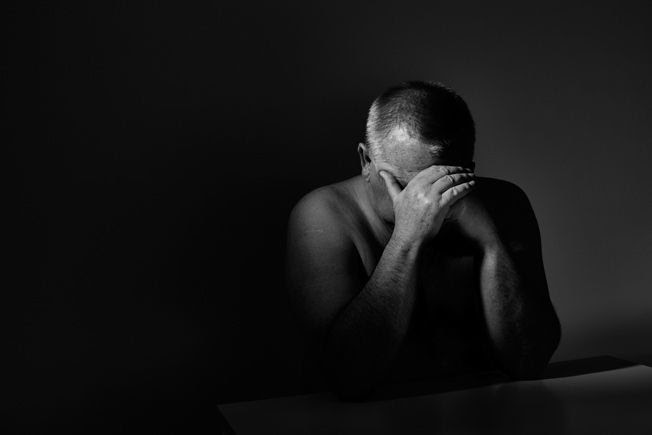 “We do see cases of [male abuse] in the Department of Gender Affairs … but you see the thing is, men’s pride get in the way, and so, a lot of these instances are underreported,” Director Christopher said, emphasizing the Department is there to serve the citizens of the Federation, and that mission does not differentiate between men and women, but instead speaks to the victim.

“Whoever the victims are, whether male or female, a grandmother, a child or whoever, once you are being abused, the department is there to help you,” she said.