Things could worsen this month, as Brazil’s fires traditionally peak in August and September. Here are some factors driving destruction of the world’s largest rainforest.

WHAT CAUSES THE FIRES?

Unlike wildfires in Europe or the United States, fires do not occur naturally in the humid, tropical Amazon rainforest. Instead, farmers cut down the forests and set trees on fire to clear land, and sometimes these fires run out of control.

WHY ARE BRAZIL’S FIRES SO BAD AT THIS TIME OF YEAR?

August and September are the height of dry season in the Amazon, when fires become harder to control. The gradual onset of the rainy season in October generally brings relief.

Historically, pristine rainforest will remain moist throughout the year and resist fires. But climate change is leading to higher temperatures and drier conditions that make it harder to keep a fire under control.

HAVE BRAZIL’S FIRES BEEN WORSE THAN USUAL IN RECENT YEARS?

His government cut the budget for environmental agencies, restricted their powers to combat crimes and obstructed the system for handing out environmental fines. Experts say that under Bolsonaro, farmers, ranchers and land grabbers feel emboldened to destroy the forest without punishment.

Bolsonaro says protected areas of the Amazon should be opened to mining and farming to fight poverty. His landmark policy for protecting the Amazon, deploying the military to police the forest, did not lessen the destruction.

HOW MUCH WORSE IS FOREST LOSS SINCE 2019?

Between August 2020 and July 2021, deforestation in the Brazilian Amazon soared 22% to its highest level since 2006, according to the government’s annual report. Roughly

Previous governments had sharply reduced deforestation using improved law enforcement, satellite monitoring and policies such as a ban on Amazon-produced soy. The problem had been rampant in the early 2000s.

Bolsonaro has repeatedly denied an uptick in fires under his presidency, despite government data.

WILL THIS YEAR’S FIRE SEASON BE DIFFERENT?

Brazil will hold presidential elections in October. Experts expect forest destruction to rise ahead of that vote, as it did before the previous four elections as government officials courting votes eased up on environmental enforcement.

Left-wing former President Luiz Inacio Lula da Silva, known for having a tougher stance against environmental crime, is leading in the polls. Analysts say that could encourage a rush of forest crimes while Bolsonaro remains in office.

ARE THE AMAZON FIRES CONTRIBUTING TO CLIMATE CHANGE?

Yes. The destruction of old-growth trees in the Amazon releases a lot of climate-warming carbon dioxide, most of it immediately as the remaining forest foliage is burned.

Sharply reducing deforestation is important for fighting climate change, scientists say, as destruction of tropical rainforests is responsible for about 9% of human-caused CO2 emissions.

Brazil hopes to use its forests to generate carbon offsets toward meeting its global emissions-reduction pledges. Scientists have determined that the old-growth rainforest can store far more carbon than repurposed land. Some estimate a hectare of pristine forest holds 176 tonnes of carbon, while a replanted forest would store about 44 tonnes within 10 years and a soy field or cow pasture would hold just 5 tonnes of carbon or less.

Reporting by Jake Spring in Sao Paulo and Gloria Dickie in London; Editing by Katy Daigle 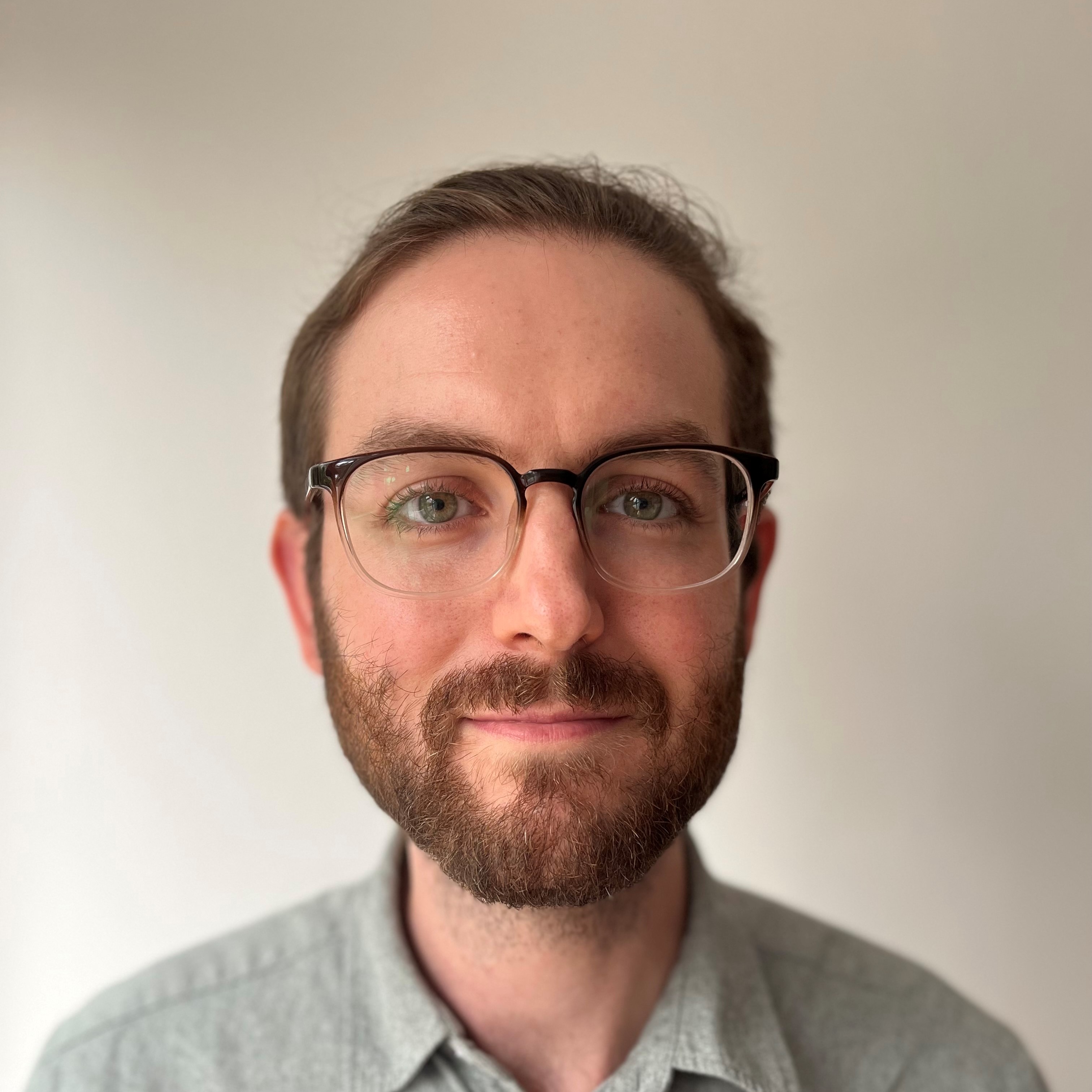 Global Climate & Environment Correspondent, based in Brazil. Interests include science, forests, geoengineering, cryosphere, climate policy/diplomacy, accountability and investigative reporting. His work on environmental destruction under Brazil’s President Jair Bolsonaro received awards from Covering Climate Now and the Society of Environmental Journalists. Previously based in China, he is fluent in Portuguese and Mandarin Chinese.