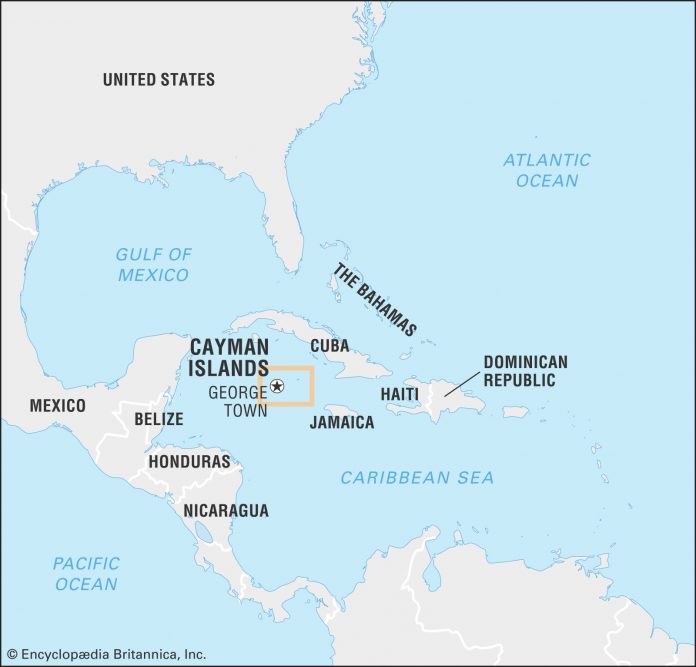 The decision last week by European Union finance ministers to add the Cayman Islands along with three other countries or territories to the EU list of non-cooperative tax jurisdictions has prompted some Nordic asset owners to halt new investments made via the Caribbean tax haven.

Others say they are considering what action to take, but none questioned by IPE this week said explicitly they would divest holdings through Cayman-domiciled vehicles.

In Denmark, where pension funds have been keen to distance themselves from the practice of aggressive tax planning both by themselves and firms they work with, the DKK886bn (€117.6bn) pension fund ATP has said it is not investing in the Cayman Islands after the recent update of the EU blacklist.

Lars Toft, tax director at ATP, said: “With Cayman Islands on the list we will not invest in the jurisdiction going forward.”

He added: “That does not mean that we are able to change the investments that have been made in the past and it is important to underline that we haven’t engaged in any aggressive tax planning via our investments on Cayman Islands.”

The blacklisting did not change that fact, he said.

“That being said, we are in dialogue with business partners about some of the investments in the jurisdiction,” said Toft.

“PFA has been actively involved in the EU’s blacklist on an ongoing basis,” a spokesman said, adding that it was the firm’s policy not to invest in holding companies located in countries on this list at the time of investment.

Sweden’s largest pension fund Alecta is also taking an immediate stance on the change, according to CIO Hans Sterte.

“We are not making any new investments through Cayman Islands as long as they are on the tax haven blacklist,” he said.

Danish labour-market pension fund Sampension said that according to the rules it had set for itself on responsible tax practice, it distanced itself from investments in jurisdictions on the EU blacklist or those assessed by the OECD’s Global Forum on transparency and exchange of information for tax purposes as non-compliant or partially compliant.

However, its rules also state that such an investment was not excluded where there was considered to be very limited risk of aggressive tax planning associated with the actual investment.

In practice, Sampension said its rules meant that in future it would not make new investments in, for example, forestry funds and private equity funds domiciled in the Cayman Islands until the islands were taken off the EU list. 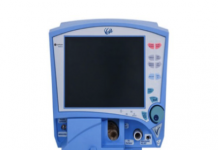 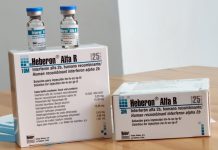 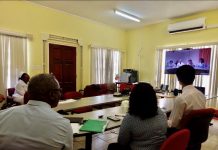 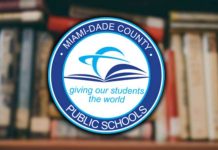