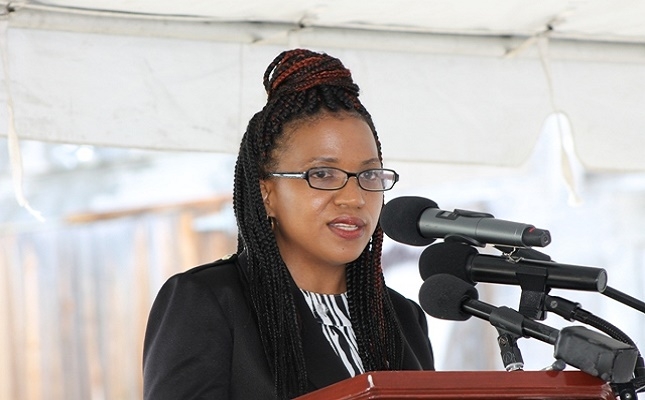 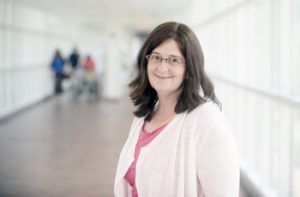 As part of Cervical Cancer Awareness month, celebrated in January, the Ministry of Health and Gender Affairs have again partnered with the University of Virginia in getting persons informed about the disease.

Speaking at a information session on Monday, Permanent Secretary in Health, Nichole Slack- Liburd noted that this is not the first time the Federal Government has partnered with the University . The session was attended by representative from the Maternal Health unit and Pink Lily.

“Cervical cancer is one of the more prevalent cancers here in the Federation. This is University Virginia 10th year of partnership with us in a number of initiatives,” Slack-Liburd said.
She said that three groups visit the island annually.

Cervical cancer is caused by the Human Papillomavirus (HPV). Cervical cancer is highly preventable with regular screening tests and appropriate follow-up care. It also can be cured when found early and treated.

“This particular group is a returning group with a focus on health and disasters . We also have a team that comes in May and June. So, this is one of our strong academic partners and of course we continue to thank them, embrace them for imparting knowledge and also training our various students at Sixth Form College and Clarence Fitzroy Bryant College (CFBC) here on St .Kitts and Nevis in the area of health research,” she said.

According to the National Cervical Cancer Coalition ‘During January, NCCC and its many local chapters across the country highlight issues related to cervical cancer, HPV disease and the importance of early detection. While NCCC chapters host events throughout the year, January is a month with a special focus as chapters celebrate Cervical Health Awareness Month and work to spread the word in their communities.”

“The United States Congress designated January as Cervical Health Awareness Month. Nearly 13,000 women in the United States are diagnosed with cervical cancer each year, but the disease is preventable with vaccination and appropriate screening (Pap and HPV tests).”