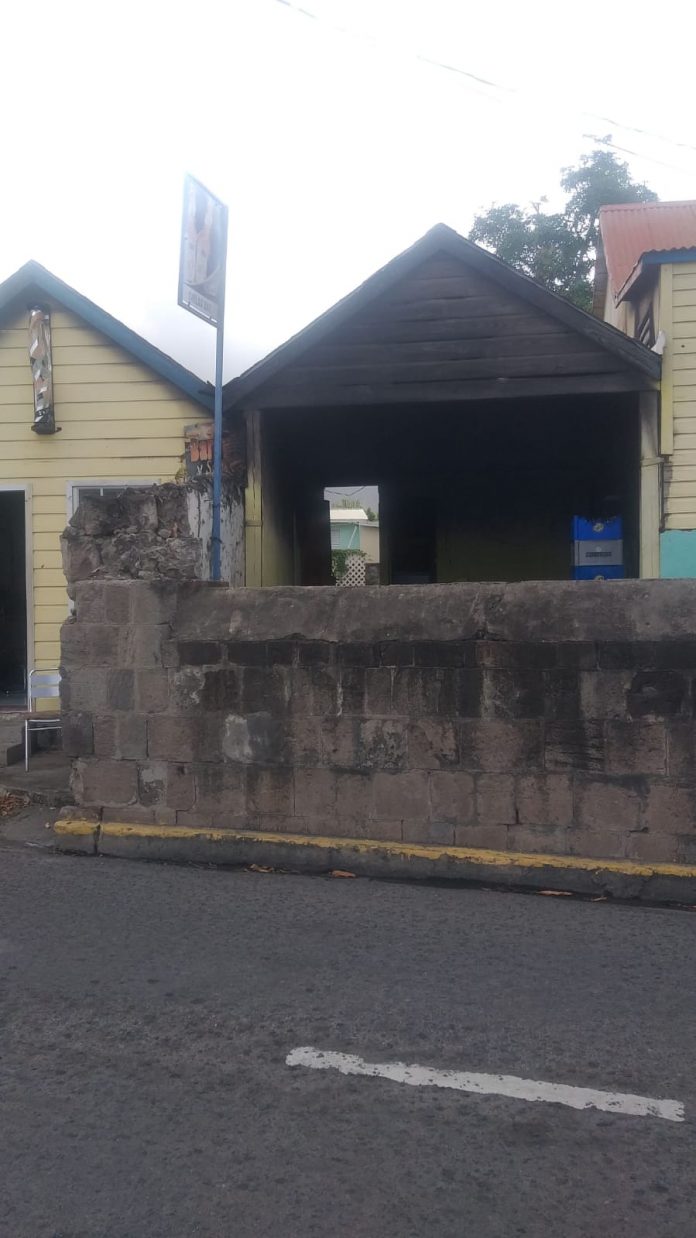 Chela’s Bar and the home of the owner Isabel Palmer who lives in Charlestown was set ablaze in the early hours of Friday (July 3) in what appears to be arson.

The Observer was informed that on Friday morning around 1:00 am, Palmer awoke to fire in her home. Someone had thrown gasoline through a bedroom window in which her nephew was sleeping a set it ablaze.

A fire was also set outside and inside of the bar. Palmer and her three nephews that were at home were able to vacate the premises without being severely injured.

Police are currently conducting their investigation into the matter. More to this story will be reported later. 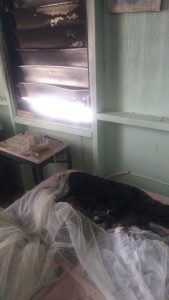