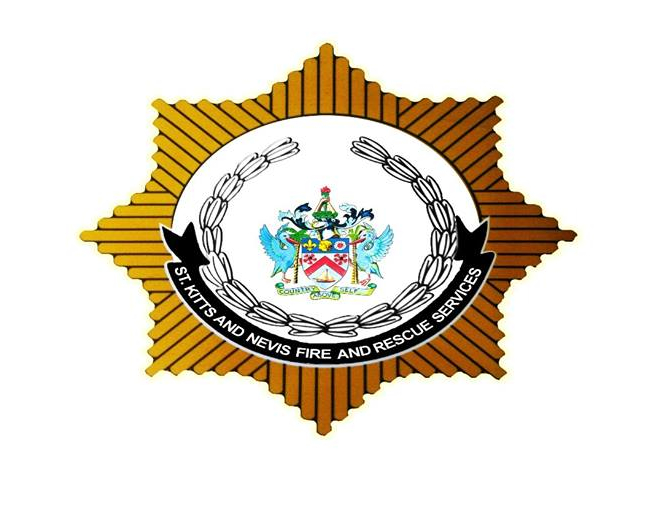 St. Kitts and Nevis Police and Fire and Rescue Services are investigating a house fire that occurred in the Charlestown area on Tuesday that left a child with burns to his face and shoulders.

Police received a report of a house fire on Low Street at approximately 1:30 p.m. and responded immediately. They discovered a one story concrete and wooden, two-bedroom house occupied by Shazena Grant and two children on fire. The fire was first noticed by one of the children who then informed Grant. She made attempts to extinguish the fire but it was already out of control.

Grant and her children were able to escape the burning house but her eldest child sustained burns to his face and shoulder. He was taken to the Alexandria Hospital via ambulance to be treated for his injuries.

Fire and Rescue services extinguished the fire but the house was completely destroyed. Investigations into the matter are ongoing.