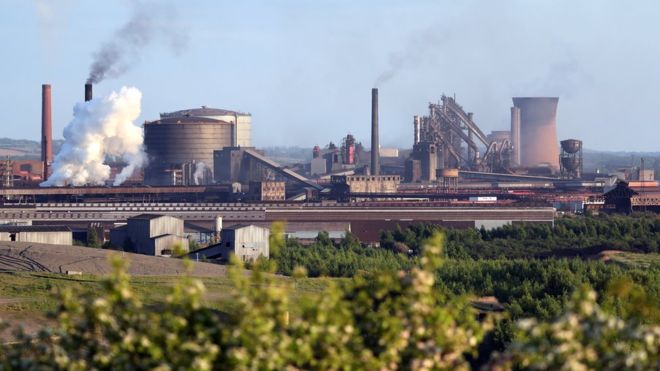 British Steel has been kept running by the government via the Official Receiver since May, when the company went into liquidation.

About 4,000 people work at British Steel’s Scunthorpe and Teesside plants, and another 20,000 in the supply chain.

Another 1,000 jobs are based in France and the Netherlands – those are included in the deal too.

One worker at British Steel in Scunthorpe told the BBC: “It has been a big concern, nobody knew what was happening… whether they had a job, could pay the mortgages, feed the families. It is great news.”

It is expected that an agreement will be signed, but that the company will continue to be run by the Official Receiver for at least a month before being transferred.

Why is this news so important?

Gareth Stace, director general of industry lobby group UK Steel, told BBC Radio 4’s Today that the business being bought was a “significant asset to our country” as it makes up a third of UK steel production, mostly from Scunthorpe.

“Jingye are looking to make significant investment, are in for the longer term and therefore it isn’t about keeping this site going for a year or two or a couple of years. To me, what I understand about the company, it’s about looking to the future, so we’re not going to be back in here in three years, five years, in 10 years’ time.”

The firm had previously been in rescue talks with Ataer, which is a subsidiary of Turkey’s state military retirement scheme Oyak.