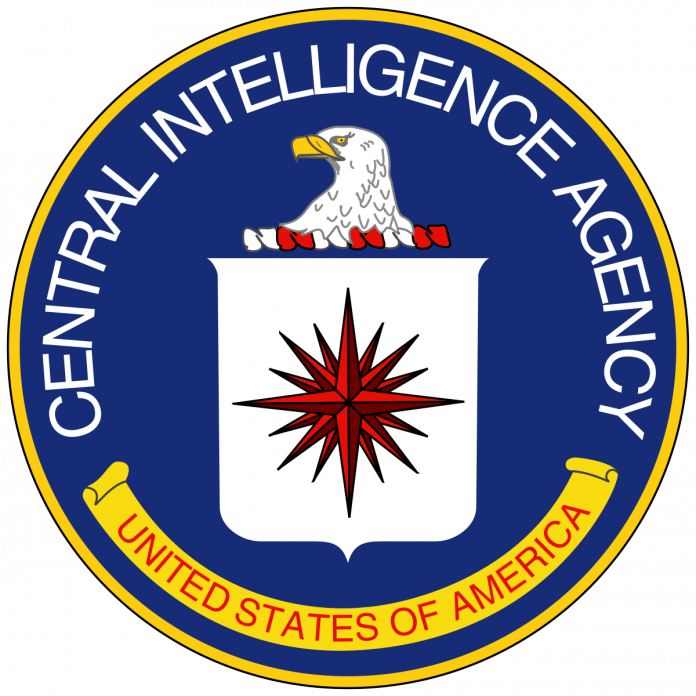 Jan 20 (Reuters) – Most cases of so-called Havana Syndrome can be explained by environmental causes, undiagnosed medical conditions or stress, rather than actions by a foreign power, The New York Times reported on Thursday, citing Central Intelligence Agency (CIA) officials.

A majority of 1,000 cases reviewed by U.S. investigators are explainable, and show the mysterious ailment is unlikely to have been caused by Russia or another foreign adversary, CIA officials told the newspaper, describing interim findings of a study.

The agency is continuing investigations into two dozen unexplained cases that may offer clues as to whether a foreign power is behind the condition that has affected U.S. diplomats, officials and family members overseas, including in Vienna, Paris, Geneva and Havana, the newspaper said, citing CIA officials.

In addition to those two dozen cases, a significant number of others remain unexplained, the Times cited a CIA official as saying. The CIA did not immediately respond to a Reuters’ request for comment on Thursday.

The condition first came to public attention in 2016 after dozens of diplomats at the U.S. Embassy in Havana, Cuba, complained of sickness. read more

CIA Director William Burns said in a statement to the Times that the agency was pursuing a complex issue with “analytic rigor, sound tradecraft and compassion,” and emphasized that agency officers had experienced real symptoms.

“While we have reached some significant interim findings, we are not done,” Burns said in the statement. “We will continue the mission to investigate these incidents and provide access to world-class care for those who need it,” he added.

Earlier this month, Secretary of State Antony Blinken said in an interview the United States still did not know what Havana Syndrome was or who was responsible for it.