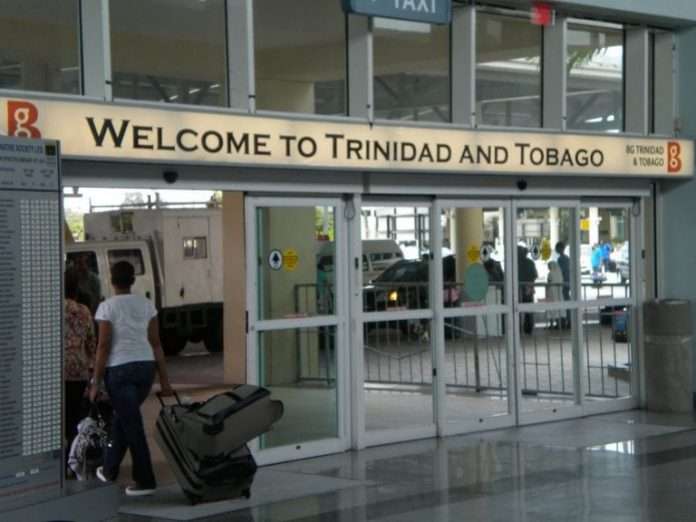 Trinidad and Tobago on Saturday reopened its borders after a 16-month closure due to the coronavirus (COVID-19) pandemic.

Prime Minister Dr. Keith Rowley, speaking at the weekly news conference, said that he had received reports that on the very first flight to have arrived, some passengers were seeking to beat the system.

“This is a huge step we are taking, but we are taking it knowing that we are still under threat but we are also operating with significant cautions, and you were told before what are the conditions for entry.

“Unfortunately I can tell you that in the first shipment of people into the country, the very first one, we had an instance of people not wanting to cooperate with restriction. I want to make it clear again that we are not giving any passes to people who believe that they are smarter than the rest of us,” Prime Minister Rowley said.

The authorities, prior to the reopening of the airport, had outlined a series of measures, including the need for a PCR test prior to arrival. They also warned that unvaccinated non-nationals would not be allowed into the country. In addition, the Parliament approved fines in excess of TT$300,000 for persons who contravene the measures on arrival.

Rowley said, notwithstanding the situation on Saturday at the airport “I expect that it will go smoothly and that would include law enforcement as well”.

Minister in the Prime Minister’s Office, Stuart Young, told reporters that so far only the state-owned Caribbean Airlines (CAL) has regular scheduled flights operating from the Piarco International Airport and that the other airlines would soon be making their schedules available when they are ready.

Prime Minister Rowley also announced that as of Monday, another aspect of the re-opening of the economy will take place with food establishments being allowed to conduct businesses but only on a takeout and drive-through basis.

But he warned the population to ensure that they have to adhere to the protocols including wearing masks, social distancing and washing hands frequently and that there is to be no in-house dining or consumption on the premises.

He said based on the success of the reopening, the government would be looking at further openings to take effect by the end of the month.

The government is also hoping that with its ramped-up national vaccination program, by mid-August, the economy should be well on to being fully re-opened and with the authorities being able to announce plans for the reopening of schools.

Rowley said that he is also hoping that discussions with the United States would bear fruit soon and that Port of Spain is anticipating that Washington would be providing the Pfizer vaccine, which has been approved by the World Health Organisation (WHO) for children 12 years and over.

He said if those vaccines become available, they will be used only for children of High School age so as to ensure that that segment of the population is also vaccinated against the virus.

Saving Mangrove Forests A Priority in the Dominican Republic