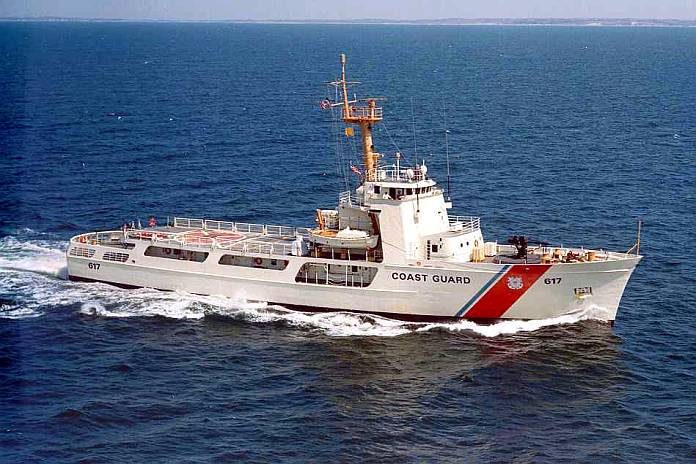 The United States Coast Guard says it rescued 19 Haitians who were left abandoned by smugglers on the uninhabited natural reserve of Monito Island, Puerto Rico.

It said the rescue was part of ongoing multi-agency efforts in support of Operation Caribbean Guard and the Caribbean Border Interagency Group (CBIG).

The US Coast Guard said it had received a communication from the cutter Joseph Napier last Thursday indicating that 19 migrants were stranded on the rocky cliffs of Monito Island located just off Mona Island, Puerto Rico.

“Heavy sea-state conditions delayed rescue efforts until Sunday when conditions improved and allowed the cutter Joseph Napier’s Over the Horizon boat to approach Monito Island,” the US Coast Guard said.

“Once the cutter small boat was in position, each person on the cliff put on a lifejacket and took their turn jumping into the water from where they were safely recovered by the small boat crew,” it added.

“People are risking their lives and the lives of their loved ones at sea without realizing how dangerous these voyages can be.”

Since October 1, 2022, through December 31, 2022, the US Coast Guard said it has carried out 14 illegal voyage interdictions in the Mona Passage and waters near Puerto Rico, detaining 419 non-US citizens, including 327 Dominican Republic nationals, 91 Haitians and one of unknown nationality.