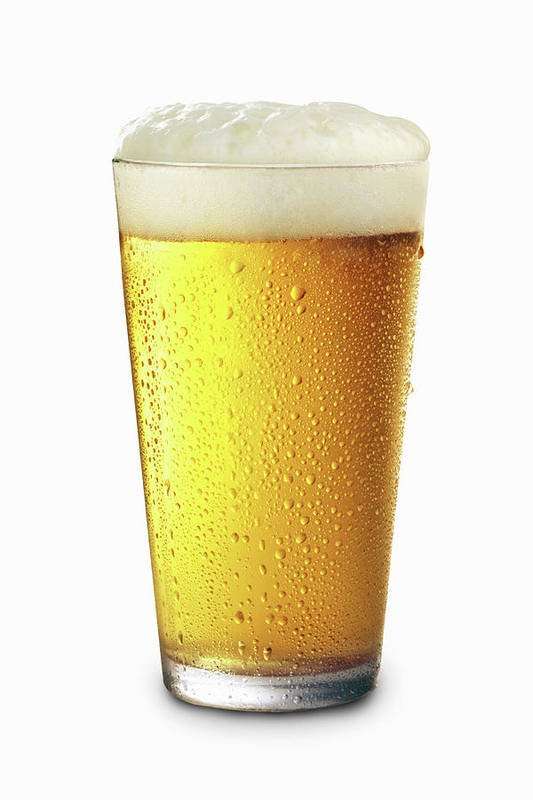 SAO PAULO/BRUSSELS, May 23 (Reuters) – With COVID-19 lockdowns normalising home delivery of everything from fast food to aspirin, brewers are tapping into a lucrative new sales format – delivering cold beer on demand to consumers still gathering at home with friends even as bars reopen.

For Brazilian Rafael Mazaia, it is cheaper to order beers for delivery to his home than to drive to the supermarket to pick up a pack and risk them being tepid when he returns.

“There is no supermarket near my house, I’m too lazy to go to the market and the drink is not completely cold there, so it is better to order,” the 24-year-old investment analyst in the Sao Paulo region said.

The world’s largest brewer Anheuser-Busch InBev saw orders at its cold beer service Ze Delivery, launched in its second-largest market Brazil in 2016, explode during the pandemic from 1.5 million in 2019 to 62 million last year.

Latin America has proved a natural fit for the format, with consumers typically having limited refrigeration capacity and a shared love of gathering for events like soccer matches – a particular draw this year as fans gear up for November’s World Cup, the world’s biggest sporting event.

The end of lockdown restrictions has not ended the segment’s growth.

“Usually people don’t go out to buy more beer,” he said. “But having the delivery in 30 minutes allows you to expand the number of occasions for beer, before people think about opening a bottle of wine or mixing spirits.”

But crucially, it is not just additional revenue that beer delivery brings, but also data on who is buying when, and what brands they select.

That allows companies to tailor marketing to specific consumers, better manage inventories or trial new products, and get better and faster feedback than traditional consumer sampling.

Selling straight to the consumer allows brewers to access this level of detailed data direct for the first time.

“Just the value of that will justify all the investments we make in direct-to-consumer by themselves,” said Doukeris.

LATE TO THE PARTY

Some smaller craft brewers aside, beer has been late to e-commerce compared with wine and spirits, which currently account for 40% and 42% of the online alcohol market respectively against an 18% share for beer, cider, and ready-to-drink beverages combined, according to IWSR drinks market analysis.

By 2025 however, beer and the others are expected to increase their share to 28%, taking ground from wine and spirits, which are seen retreating to 32% and 40% respectively, in an online alcohol market 66% higher at $42 billion.

Cold delivery is just a part of that, with much of the beer ordered online by consumers included in a weekly shop, while in developed markets big brewers focus on selling systems and kegs allowing consumers to pour their own draft beer.

But AB-Inbev’s Ze Delivery-dominated e-commerce platform sales grew at nearly twice the rate of its direct-to-consumer sales as a whole last year.

“We know that for the majority of categories, they start with a very small penetration and there is a kind of tipping point when the volume of e-commerce goes to more than 3 to 4%, then accelerates very, very fast,” he said. Brazil has broken that barrier.

Since the pandemic began, AB InBev has expanded the Ze Delivery model to 10 other Latin American countries, and is now considering other markets outside the region.

“As we get more maturity in Latin America, for sure we are going to be willing to evaluate mature markets as well, because we know convenience is something consumers like,” said Pablo Panizza, AB InBev’s global head of sales.

The pandemic not only spurred at-home consumption, but also led to the temporary easing of restrictions that had previously hindered growth.

How long the relaxation in India will last is as yet unclear, but a bill in California will seek to make the temporary easing there permanent.

There are threats to expansion, however, with the prospect of sharply rising inflation looming, especially in emerging markets. Heineken for one has recognized that lower disposable income due to high overall inflation could have an impact on growth at some point.

But beer has a reputation as “cheap entertainment”, as former AB InBev finance chief Felipe Dutra noted during the last financial crisis, and brewers have managed to increase sales in the first quarter even with higher prices.

That is partly because of the emergence from the pandemic, with even drinkers at home now likely to have more friends over.

“It’s extremely difficult to put this back in the box,” said Euromonitor’s Malandrakis. “It’s something consumers have started to get used to.” 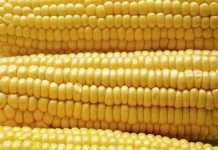 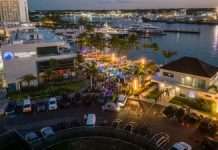