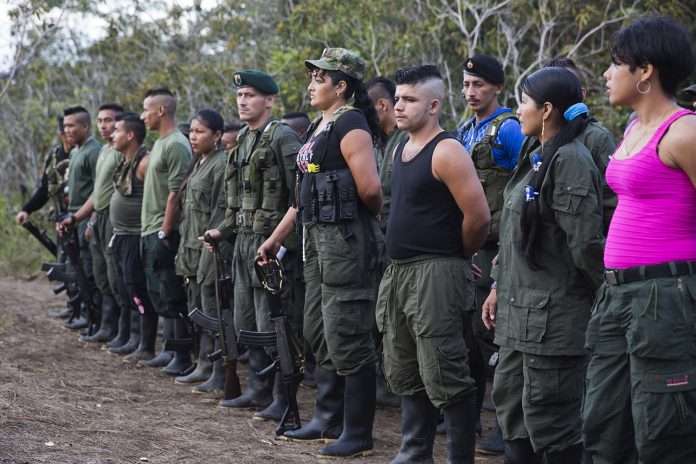 Petro has pledged to end the Andean nation’s internal conflict, which has run for almost six decades and left at least 450,000 dead between 1985 and 2018.

“This is a bold act,” Petro wrote on Twitter. “The bilateral ceasefire obliges the armed organizations and the state to respect it. There will be a national and international verification mechanism.”

Among the groups are leftist guerrilla group the National Liberation Army (ELN) as well as dissident groups run by former members of the now-demobilized Revolutionary Armed Forces of Colombia (FARC), Segunda Marquetalia and Estado Mayor Central.

In a separate statement, the Colombian government said that it had received letters from society, the church and many community organizations asking to end the violence.

The government added that it would issue a specific decree for each of the organizations, which will determine the durations and conditions of the ceasefire. It is set to end on June 30, but can be extended.

Earlier this month, ELN declared a nine-day unilateral ceasefire over the Christmas period and completed the first cycle of peace talks between the two parties in Venezuela’s capital Caracas.