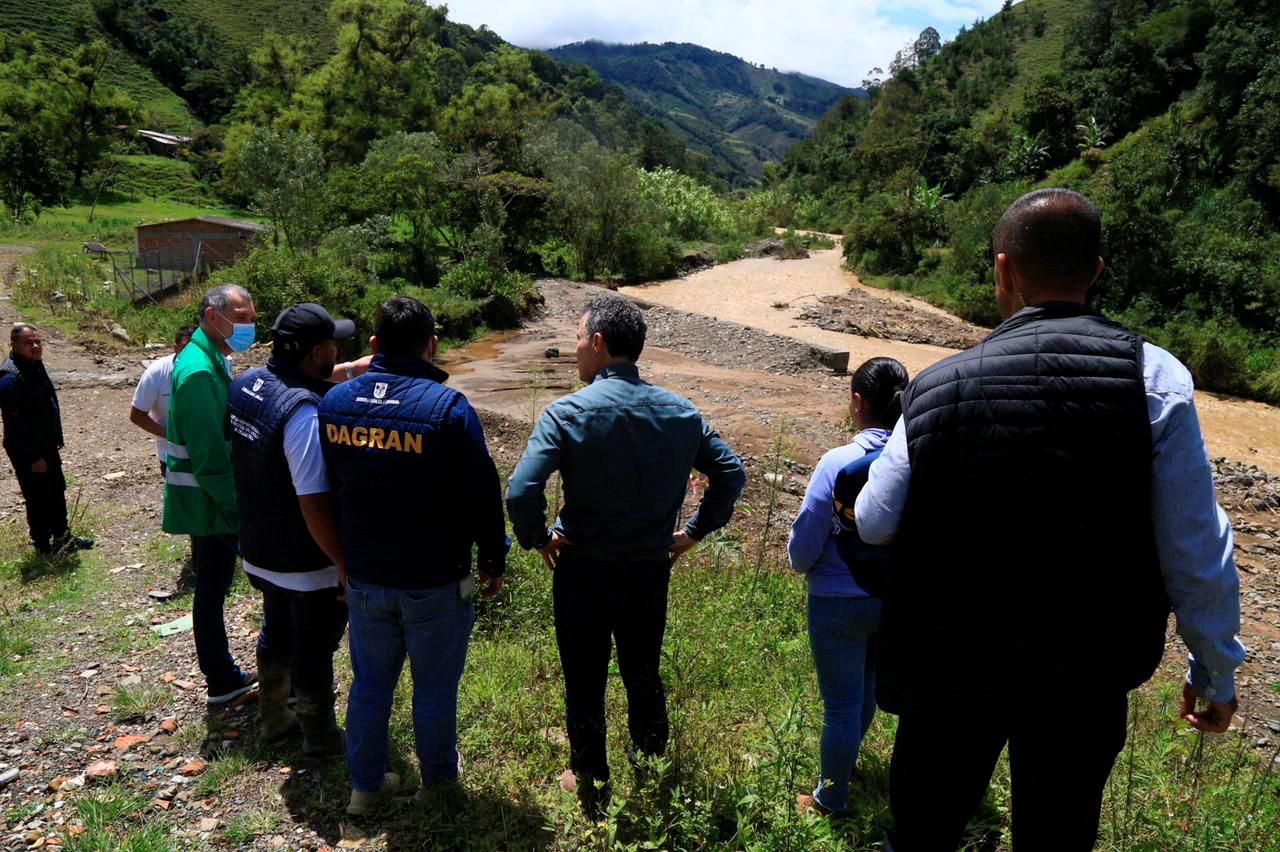 BOGOTA, April 7 (Reuters) – Flooding caused by torrential rain in Colombia’s Antioquia province has killed at least 10 people, local authorities said on Thursday, adding that another 17 people were either missing or injured.

The flooding occurred late on Wednesday, when rains in Antioquia’s Abriaqui municipality flooded a camp at the El Porvenir mine, as well as part of the mining operation, provincial disaster management agency DAGRAN said.

“This situation once again fills us with sadness,” Jaime Gomez, director of DAGRAN, said in a statement, calling on Colombians – particularly those living near water – to take extra precautions during the rainy season.

In addition to the deaths, seven people are missing and 10 are injured, the statement added.

Anibal Gaviria, the governor of Antioquia province, will visit the affected area in the coming hours, DAGRAN said.

Flooding is common during Colombia’s wetter seasons, while landslides are frequent due to the mountainous terrain and poor or informal construction of houses.