LA MACARENA, Colombia July 13 (Reuters) – Colombia’s Meta province, long dependent on oil and gas production for its wealth, is hoping a focus on tourism can help grow its income and support hundreds of families in the region, local officials told Reuters.

The province is home to the La Macarena national park, which includes Cano Cristales, a river that is also known as “the river of the gods,” or “the river of seven colors,” among other descriptive labels.

Colombia’s president-elect, Gustavo Petro, has pledged to end the Andean country’s reliance on oil and coal exports, with a shift to focusing on tourism dollars to boost the economy. 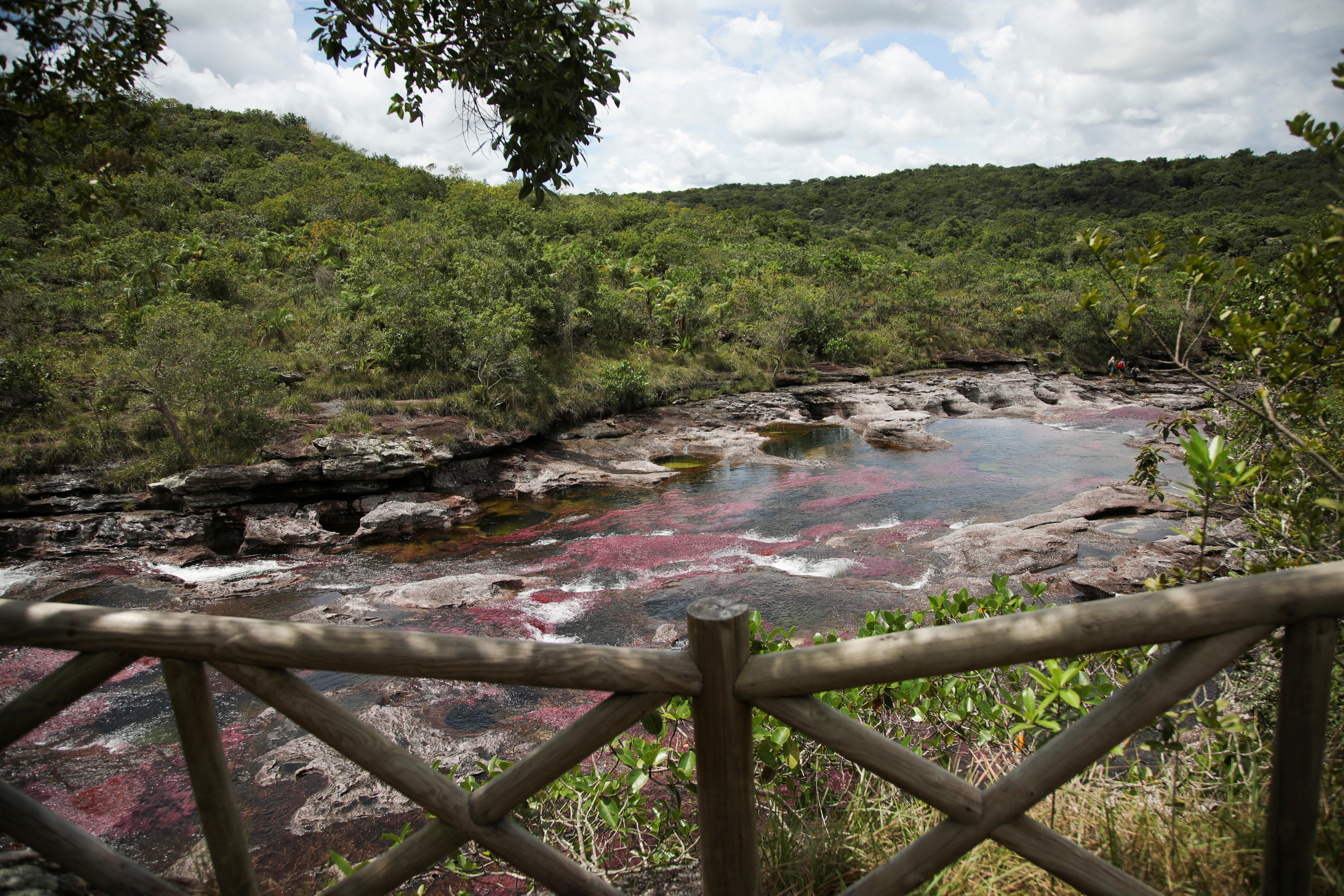 The river Cano Cristales, also known as the river of the gods, or the river of seven colours, is pictured in Colombia’s Meta province, long economically dependent on oil and gas production while local officials hope that the focus on tourism will grow and support hundreds of families in the region, in La Macarena, Colombia July 9, 2022. REUTERS/Herbert Villarraga

More than half of Meta’s economy depends on producing hydrocarbons, but the provincial government plans to invest $40 million in tourism infrastructure to benefit 50% of the region’s municipalities, Luis Carlos Londono, director of Meta’s tourism institute, told Reuters.

Local authorities are betting on Meta’s natural treasures to bring in flocks of tourists, and help it phase out its reliance on oil.

The region, once held by the now demobilized FARC guerrillas, receives some 14,000 tourists each year, which directly supports 600 families.

“If Colombia realized how great a diversity of incredible landscapes, cultures and colors it has, I think it would be a major source of income,” tourist Viviana Ramirez, 25, said while visiting the river.