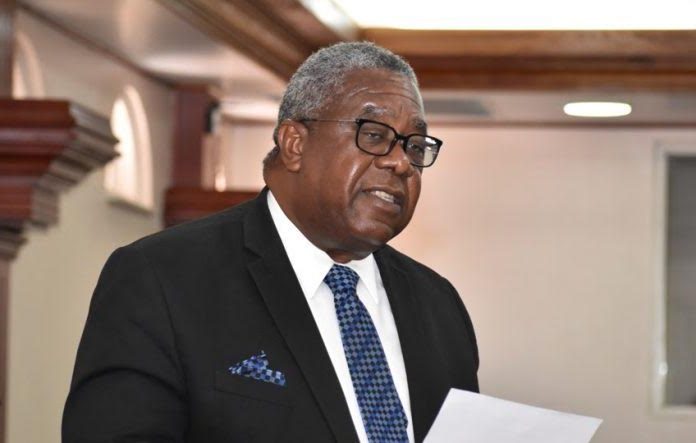 New electoral boundaries could be used for the next general elections after Attorney General Vincent Byron announced a boundaries commission has been meeting to discuss such an issue.

He noted that the commission is made up of two members from the government, senior minister Vance Amory and minister Ian ‘Patches’ Liburd and two members nominated by the leader of the opposition, Konris Maynard and Patrice Nisbett.

He also said Mr Denzil Crooke OBE has recently been appointed as chairman of the commission . “This commission has met and continues to meet as my understanding and they too will be working to produce a new report,” Byron said.

He revealed the last attempt to change to boundaries in the Federation had failed with the suspension of those boundaries by the court until a trial has been completed. “If a new report is produced in time this would replace the existing boundaries and those that have been suspended.”

On January 16, 2015 the then Labour Administration led by Dr. Denzil Douglas held an emergency sitting of Parliament to rush through boundary changes in Parliament ahead of the 2015 general elections.

It passed the new boundaries on that day and on that same evening the house was dissolved for a general election. The then opposition led by Mark Brantley fought the new boundaries proclamation in court all the way to the privy council where they were successful in getting a suspension of those boundaries one week before the elections.