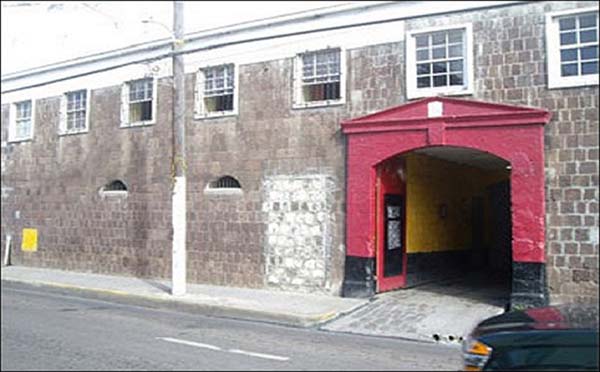 Inmates of Her Majesty’s Prison (HMP) who are convicted by a court of law automatically lose some liberties as prescribed by the Prison Act, however, inmates do not lose their human dignity, Commissioner of Corrections, Terrance James, said Wednesday while appearing on the radio and television programme “Working for You”

Loss of liberty includes restrictions on individual freedoms for tasks such as when to take a shower, have a meal, participate in exercise, move around, attend an event and more, but Commissioner James often reminds his staff inmates are “human beings still and they must be treated like human beings.”

Basic human rights include protection against slavery or servitude as well as torture and cruel inhuman or degrading punishment. Inmates are clothed, fed, and enjoy added privileges during special occasions such as birthdays, Christmas and Independence Day.

“Our primary objective as members of staff is the care and custody of the inmates,” Commissioner James said. “We have to ensure that nothing happens to an inmate while he/she is inside there, or we can be held responsible … [and may] end up over in the prison.”

Residents are encouraged to undertake academic and technical and vocational education and training (TVET) offered at HMP to help improve their chances of finding a job or providing for themselves and their family after serving their sentence. They also are exposed to rehabilitative procedures and techniques to help curb recidivism.