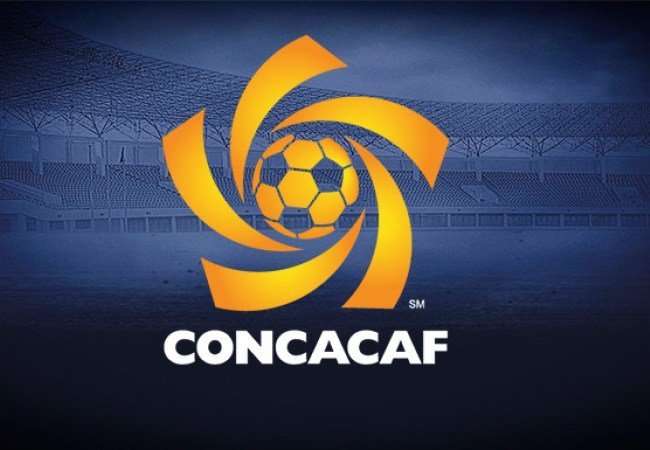 The U.S. Department of Justice declared FIFA and other soccer bodies to be victims of corrupt former officials and said Tuesday they should get more than $200 million from cash forfeited in a sprawling investigation.

A first amount of $32.2 million will be paid into a “World Football Remission Fund” overseen by the FIFA Foundation charity, federal prosecutors said.

“This announcement is the beginning of the process for returning funds to the victims of the FIFA bribery scandal and marks the department’s continued commitment to ensuring justice for those victims harmed by this scheme,” the DOJ said in a statement.

“I would like to thank the US authorities for the trust placed in FIFA,” its president Gianni Infantino said in a statement, pledging “we will make sure that these funds are used properly and bring tangible benefits for people who really need it.”

The forfeited money — in a case unsealed in 2015 that led to more than 50 people or corporate entities charged — will now be under FIFA’s control in Zurich though it mostly never belonged to the world soccer body.

The money was typically linked to bribes and kickbacks from broadcasting and sponsor deals for continental competitions in the Americas and national deals for World Cup qualifying games.

More than $150 million was to be forfeited by Jose Hawilla, the Brazilian marketing executive who has since died. His group of agencies had close relationships with South American soccer body CONMEBOL and North America’s CONCACAF (The Confederation of North, Central America and Caribbean Association Football).

In separate statements, Paraguay-based CONMEBOL said it was entitled to $71 million of the forfeited money and Miami-based CONCACAF said its share was $70 million. Each soccer body lost a succession of presidents who resigned in the scandal.

That would leave $60 million for FIFA though it will control distribution of all the money, which Infantino said would be subject to “strict monitoring, auditing and compliance checks.”

It is unclear how much total cash has been recovered though the DOJ said “well over” the initial $32.2 million granted “has been seized and has been or is expected to be forfeited to the United States in the Eastern District of New York.”

The remission deal follows more than five years after FIFA claimed tens of millions of dollars in restitution for itself from money held by prosecutors who secured dozens of guilty pleas from soccer and marketing executives, mostly in the Americas.

Some are still awaiting sentencing in federal court in Brooklyn years after admitting charges of financial wrongdoing including racketeering conspiracy. Indicted soccer officials have avoided extradition while remaining in Brazil and Trinidad and Tobago. 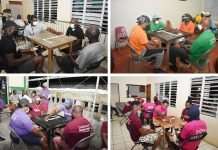 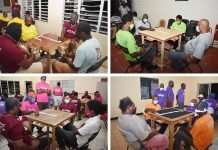 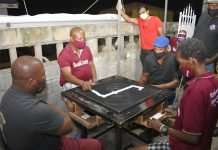