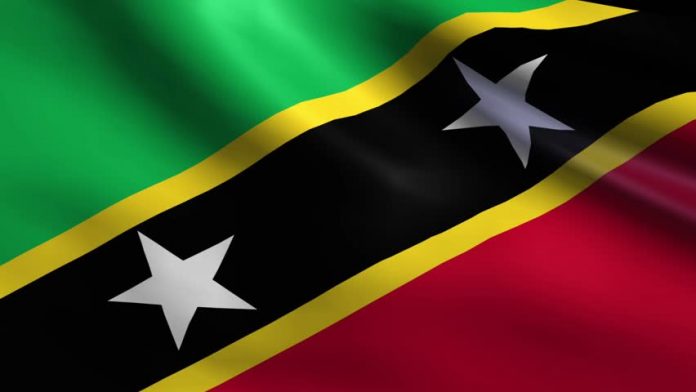 Congratulatory messages continue to pour in from friendly countries to the government and people of the Federation of St. Kitts and Nevis for its 36th anniversary of Independence.

In a message to His Excellency Sir S.W. Tapley Seaton, GCMG, CVO, QC, JP, Governor General of St. Kitts and Nevis, Their Excellencies and the Captain Regent of The Republic of San Marino, Nicola Selva and Michele Muratori, said:

“At the time of expressing votes for the growing strengthening of friendship and cooperation between our countries, I avail myself of this opportunity to renew the assurances of my highest and distinguished consideration.”

His Majesty King Abdullah of Pahang of Malaysia, in congratulating His Excellency Sir S.W. Tapley Seaton, Governor-General of St. Kitts and Nevis, expressed:

“We are pleased with the cordial relations between our two countries, and would like to take this opportunity to wish for continued progress, peace and prosperity of Saints Kitts and Nevis and her people.”

“On this important occasion, I would like to express to Your Excellency the interest of the Government of Peru to continue furthering the relations of friendship and cooperation between our countries.’

St. Kitts and Nevis commemorated its 36th anniversary of Independence under the theme: “Unify, Transform, Enrich—Uplifting Communities for Independence 36.”