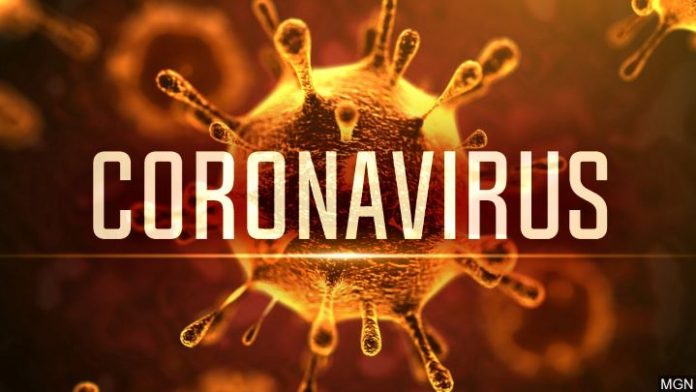 CORONAVIRUS: More help on the vaccine front is on the way. That was the message from vaccine developers on Tuesday as they laid out plans to dramatically increase the total amount of doses in the coming months and indicated that the worst of the manufacturing and distribution of the vaccines is in the rearview mirror.

Executives from Pfizer and Moderna, the only two companies that have approved COVID-19 vaccines, said they will be able to deliver more than 130 million additional shots combined by the end of March. The two vaccine producers are also expected to be able to fulfill their contractual obligations to provide 600 million doses by the end of July, giving the U.S. a major boost in its effort to bring the COVID-19 pandemic to a crawl.

“Because of the dire need to vaccinate more people, we have ramped up production of doses,” Pfizer Chief Business Officer John Young told the House Energy and Commerce Subcommittee on Oversight and Investigations, noting that the company has invested significantly in domestic manufacturing sites.

The U.S. is also likely to receive more help in the form of a third vaccine by Johnson & Johnson. The Food and Drug Administration is expected to approve the vaccination for emergency use in the coming weeks, with the company set to have 20 million doses distributed by the end of March (The Hill).

The first major real-world study of the Pfizer/BioNTech vaccine to be independently reviewed shows the shot is highly effective at preventing Covid-19, in a potentially landmark moment for countries desperate to end lockdowns and reopen economies.

Until now, most data on coronavirus vaccines has come under controlled conditions in clinical trials, leaving an element of uncertainty about how the results would translate into the real world.

The research in Israel – two months into one of the world’s fastest rollouts, providing a rich source of data – showed two doses of the Pfizer shot cut symptomatic cases by 94% across all age groups, and severe illnesses by nearly as much.

The study of about 1.2 million people also showed a single shot was 57% effective in protecting against symptomatic infections after two weeks, according to the data published and peer-reviewed in the New England Journal of Medicine on Wednesday. 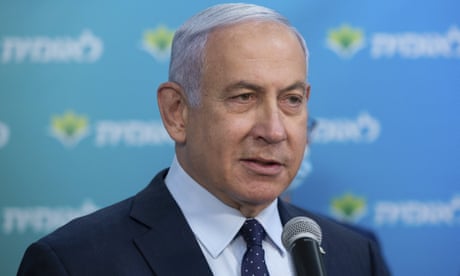 The results of the study for the Clalit Research Institute were close to those in clinical trials last year which found two doses were found to be 95% effective.

“We were surprised because we expected that in the real-world setting, where cold chain is not maintained perfectly and the population is older and sicker, that you will not get as good results as you got in the controlled clinical trials,” senior study author Ran Balicer told Reuters. “But we did and the vaccine worked as well in the real world.“

The study also suggests the vaccine, developed by US drugmaker Pfizer and Germany’s BioNTech, is effective against the coronavirus variant first identified in the UK. Researchers said they could not provide a specific level of effectiveness, but the variant was the dominant version of the virus in Israel at the time of the study. 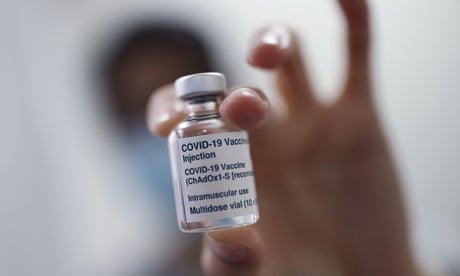 Covid-19 variants and what they mean for vaccines

The research did not shed light on how the Pfizer shot will fare against another variant, now dominant in South Africa, that has been shown to reduce the effectiveness of other vaccines.

Of the nine million people in Israel, a nation with universal healthcare, nearly half have received a first dose, and a third have received both doses since the rollout began on 19 December.

This made the country a prime location for a real-world study into the vaccine’s ability to stem the pandemic, along with its advanced data capabilities.

“This is more great news, confirming that the vaccine is around 90% effective at preventing documented infection of any degree of severity from seven days after the second dose,” said Peter English, a British government consultant in communicable disease control.

“Previous recently studied papers from Israel were observational studies. This one used an experimental design known as a case-control study … giving greater confidence that differences between the groups are due to their vaccination status, and not to some other factor.“

The study published on Wednesday was the first analysis of a national Covid vaccination strategy to be peer-reviewed. It also offered a more detailed look at how the vaccine was faring at weekly intervals, while matching people who received the shot to unvaccinated individuals with similar medical histories, sex, age and geographical characteristics.

Other research centres in Israel, including the Weizmann Institute of Science and the Israel Institute of Technology have shared several studies in recent weeks that show the vaccine to be effective.

At least three studies out of Israel have also suggested the vaccine can reduce coronavirus transmission, but the researchers have cautioned that wider studies must be conducted in order to establish clearcut conclusions.

The New York Times: Federal regulators are expected to allow the Pfizer-BioNTech vaccine to be stored at standard freezer temperatures.

> Guidance for vaccinated: Anthony Fauci, the head of the National Institute of Allergy and Infectious Diseases, said Tuesday that the Centers for Disease Control and Prevention (CDC) is expected to release a new set of guidance for individuals who have been fully vaccinated against COVID-19.

Fauci told CNN that the new set of guidelines should arrive after agency officials “sit down, talk about it, look at the data and then come out with a recommendation based on the science.” Included in the expected recommendations is that fully vaccinated people no longer have to quarantine if they are exposed to someone infected with COVID-19 (The Hill).

The Athletic: PGA Championship to allow 10,000 spectators each day of event.

> Masks and seafaring males: The CDC partnered with Discovery Channel to create a public service announcement in Alaska to encourage mask use during the pandemic. The 30-second PSA features fisherman from “Deadliest Catch,” one of Discovery’s top shows, which attracts white male audiences. The spot airs on Discovery beginning this week (Axios). 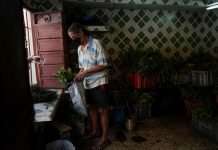