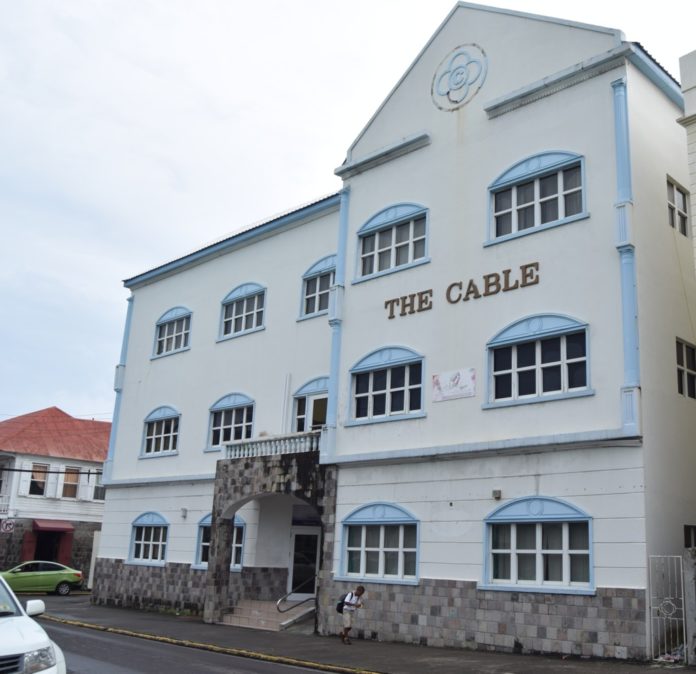 As part of its stimulus package to cushion the impact of the health crisis on individuals and the economy, the Government has embarked with the Cable on several initiatives to ensure connectivity of all homes amidst the COVID-19 pandemic, Prime Minister Dr. the Honourable Timothy Harris stated during a press conference Tuesday.

The Cable has pledged to ensure no home is left behind and to play its part in maintaining productivity while advancing connectivity, the prime minister said.

The initiatives will span a period of 60 days and will include increasing the speed of the entry level broadband package from 6MG to 10MG to facilitate reliable online education and E-learning.

They will also reduce the price of the Flash and Bolt Packages by 20% to make access more affordable for online schooling and small business continuity.

The next initiative would be the reopening of free Wi-Fi hotspots.

“This would be significant because it means now across the city of Basseterre, you will be able to log in freely,” said the Prime Minister.

The Cable will also waive all late fees and installation fees.

“These fees are some significant contribution which the Cable is making, and I think they deserve a hand of applause in appreciation of this outstanding partnership,” said Prime Minister Harris.

The Cable will announce further initiatives at a later date. Prime Minister Harris stated that these initiatives are a good start for support. 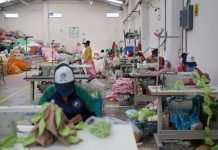 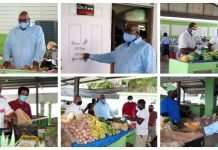 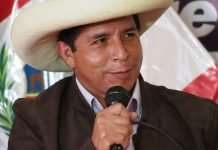