Venues will be at 50% capacity, only vaccinated spectators will be allowed. 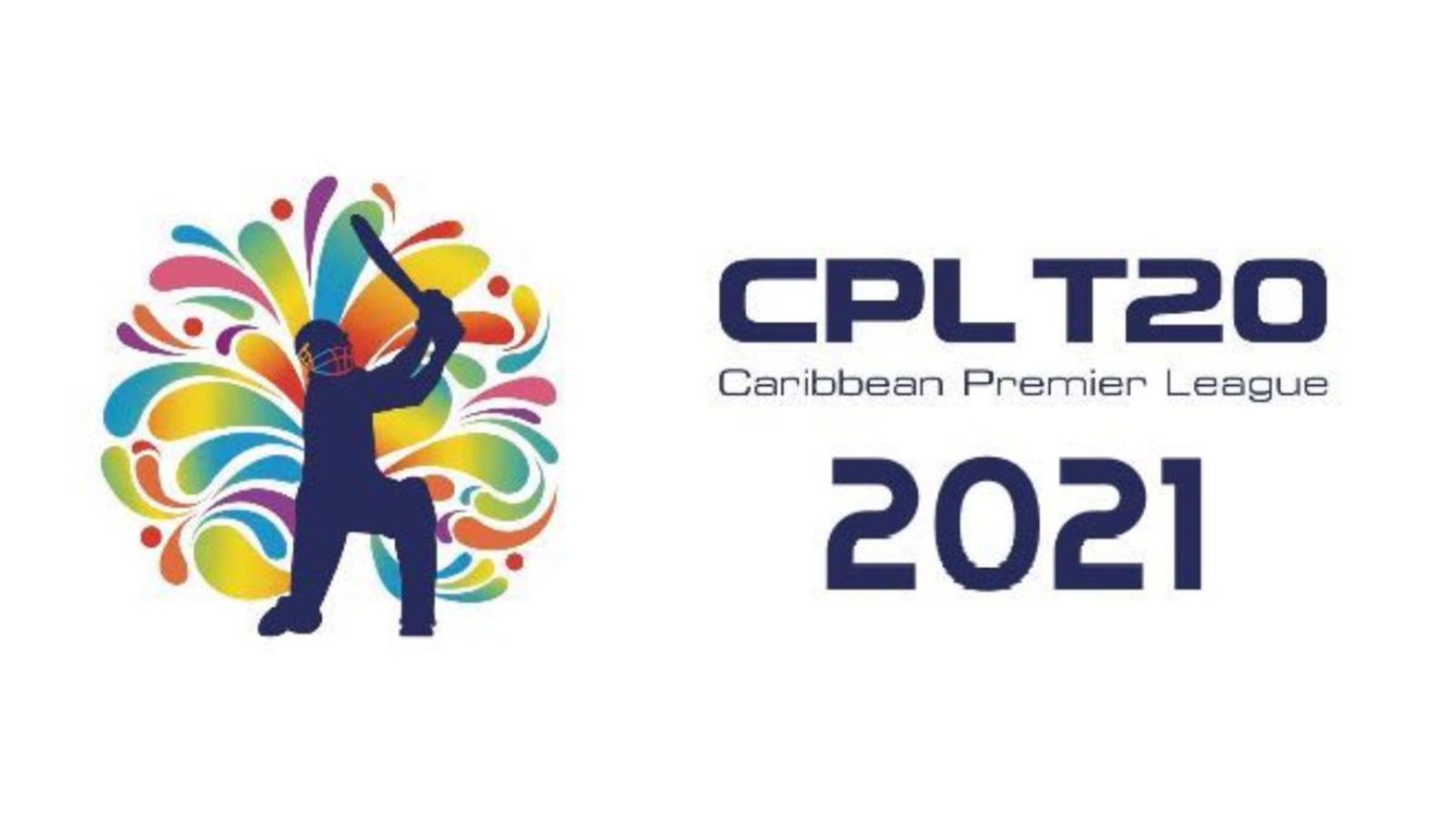 Cricket will be played just a  bit Louder this year with some spectators allowed in the stands for the hosting of the Hero Caribbean Premier League T20 cricket tournament in ST. Kitts and Nevis later this summer.

The 2021 Hero Caribbean Premier League (CPL) will get underway on August 28 and will run until 19 September. All 33 matches will be played at the Warner Park Cricket Stadium.

Initially, when negotiations got underway for the hosting of CPL 2021, it was done on the basis that there would be no spectators as had been done for CPL 2020 in Trinidad.

Since then, decisions have been made to allow 50% capacity for spectators. These spectators will of course have to be vaccinated.

The St. Kitts Marriot Resort has been named as the official hotel for CPL and members of the CPL cohort will arrive in St. Kitts by mid-August to facilitate quarantining ahead of the start of the tournament.

Minister of Sport in St. Kitts and Nevis, Jonel Powell told Loop Caribbean that preparation for the 2021 hosting of CPL is well underway.

“We are very much in an advanced stage in terms of preparation of the two venues; Warner Park is the match venue and Conaree Cricket Field is the practice venue.

A local organizing committee is in place and is in the process of setting up a local team that will deal with the day to day administration on the ground.”

As it stands, everything that was in place in the previous years in terms of media attendance and streaming remains.

“We are very excited!”

Essentially, everyone associated with the CPL will have to be vaccinated. The success of the tournament depends on it. In a covid19 age, vaccination is promoted as the best and safest way to resume daily activities.

Minister Powell said: “Approximately 90% of the cohort are already fully vaccinated; spectators will have to be vaccinated and there are vaccination requirements for all staff which includes ground staff, caterers, drivers, bar and concession stand operators among others.”

He said most of the players are on board in terms of the vaccination programme and have been vaccinated. There are only a few players who have not been vaccinated and this is either due to access to vaccines where they are or because of religious purposes.

“You would have seen recent ads through Cricket West Indies (CWI), with some of their players encouraging persons to get vaccinated and showing that there are vaccinated and so we are very happy with that compliance.”

St. Kitts and Nevis is home of the Patriots team which will be under some pressure as expectations will be high in terms of their performance on the home pitch. The question is, will they be able to win their first CPL title at home?

Here are the players who make up the squad:

A new look for the Patriots

It’s a new captain, some new players and a new look for the patriots this August as the team gears up to show off its new jersey ahead of the tournament.

“I would have been briefed in terms of the new jersey that the team will be utilizing this year. I’ve seen it, I think it’s looking very good, we have a very good team. We are looking at a new team captain in Dwayne Bravo from Trinidad and Tobago, and we see the return to the Patriots of Chris Gayle from Jamaica. We also have coming back to the fray, who have always been with us, players like Evin Lewis who is our opening batsman, Fabian Allen,  Sheldon Cotrell and a number of others including at least one local player, Colin Archibald.”

As the date draws closer, it is expected that the owners of the Patriots will reveal the new jersey very soon.