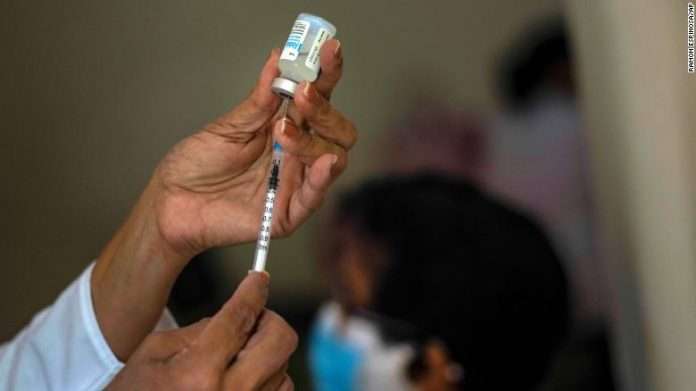 HAVANA, Sept 25 (Reuters) – Cuba said on Saturday it had exported its three-shot Abdala coronavirus vaccine for the first time, sending an initial shipment to Vietnam as part of a contract to supply five million doses to the Southeast Asian country.

Scientists in the Communist-run island have developed three home-grown vaccines against COVID-19, all of which are waiting to receive official recognition from the World Health Organization.

State-run pharmaceutical corporation BioCubaFarma made Saturday’s export announcement on Twitter after saying earlier this week it had produced enough doses to meet a target to immunize more than 90% of the local population by mid-November. read more

BioCubaFarma says it has the annual capacity to produce 100 million doses of the Abdala, Soberana 2 and Soberana Plus vaccines, which it said recently reduced by about 90% the risk of becoming seriously ill or dying from the disease.

Hard-hit by the pandemic, the Caribbean nation has seen vital exports such as tourism collapse and other foreign exchange earnings dwindle – creating shortages of food, medicine and other essential goods.

“There are very advanced conversations and exchanges on regulatory matters with Argentina and with other countries in various regions of the world,” state media quoted Mauri as stating.

Vietnam, Argentina and Mexico have said they hope to produce the Cuban vaccines soon, while a number of countries are using other Cuban drugs in their COVID-19 treatment protocols.