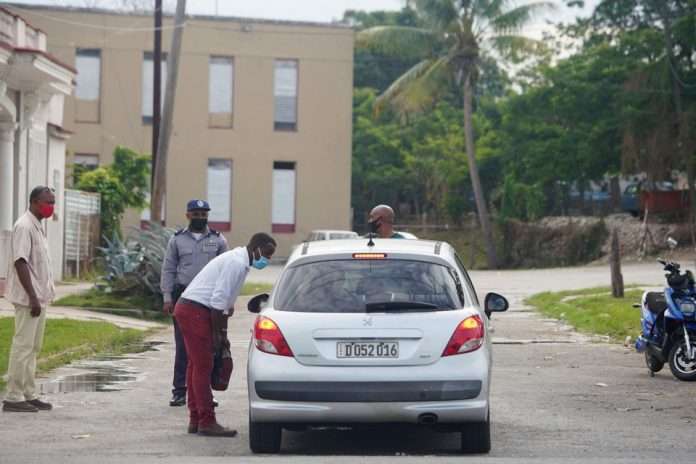 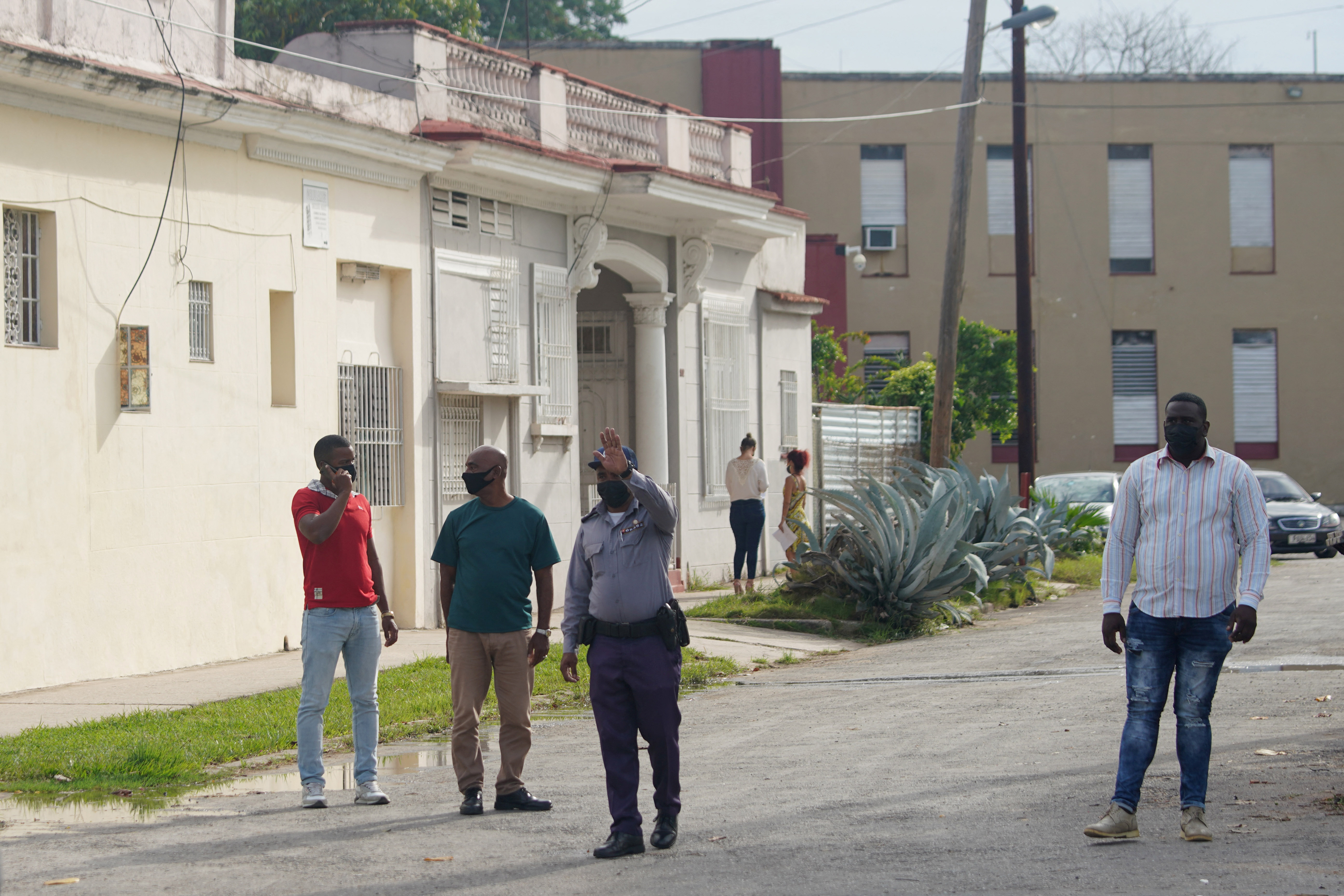 HAVANA, May 30 (Reuters) – Two leading Cuban artist-dissidents faced their first day of trial on Monday after being detained nearly a year ago, part of an ongoing judicial process that human rights groups have called a “farce” and a “circus”.

The activists, Luis Manuel Otero Alcantara and Maykel Castillo, are prominent members of the Havana-based San Isidro Movement, an artists collective that led several protests before many of the group left Cuba, alleging repression.

Otero Alcantara is accused of defaming the national flag, contempt and public disorder, and faces 7 years in jail, according to a March 8 court filing obtained by Reuters; Castillo, a rapper also known as Osorbo, has also been charged with assault and faces 10 years, the court document shows.

Both Otero Alcantara and Castillo appeared in the music video for ´Patria y Vida,´ a defiant hip-hop song that became the unofficial “anthem” for widespread anti-government protests last July 11, believed to be the largest since Fidel Castro´s 1959 revolution.

On Monday, police and security forces surrounded the courthouse in Havana from early in the morning. A small group of family was allowed access to the courthouse, an official from Cuba´s International Press Center told Reuters.

Representatives from the Havana embassies of several European countries, including the Netherlands, Germany, Czech Republic, United Kingdom, Norway and Sweden stood huddled a block from the courthouse awaiting access for nearly two hours after asking to enter and observe the proceedings.

“We want human rights to be respected in all places and countries,” the diplomat said.

The Cuban government did not immediately reply to a request for comment on the trials, or say why access to the courthouse was restricted.

The cases of the two men have become a lightning rod for activists and human rights groups, who allege Cuba has ramped up repression in the wake of the protests last July.

Human Rights Watch last week called the trials of Otero Alcantara and Castillo a “farce” on social media, while Amnesty International called them a “circus.”

Cuba has said those detained before and after the July 11 protests have received fair trials, in accordance with Cuban law.

The streets outside the courthouse were otherwise quiet throughout the day. Several activists and friends of the men alleged on social media that they were under watch by state security and had been prohibited from leaving their homes.

Maritza Herrera, 66, said she came to show her support for her friends Otero Alcantara and Castillo. She said others had been prevented from doing so, or did not dare.

“They know that if they arrive here, they will be put in a patrol car and taken away to a {police} station. That´s why they’re not here,” she said.