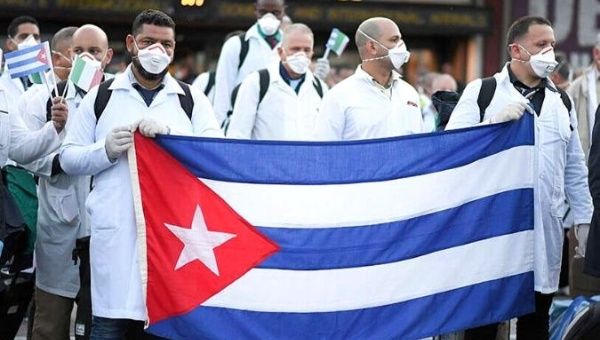 From eastern Cuba, the Cubanness Festival and its theoretical event Cuban Nationality Melting Pot celebrate the creation of the song of independence written by Pedro Figueredo through 100 on-site and online activities.

This year, the event takes place amid the gradual reopening of the most representative spaces for the defense of art in the country, which is fighting the media war and the siege of the economic, commercial and financial blockade imposed by the US Government.

Without a cultural blackout, the nation managed to maintain the solid development of the policy outlined in that sphere by the Cuban Revolution, despite the Covid-19 health crisis, in which literary institutions, theatrical venues or recreational centers were temporarily closed and subsequently moved to digital scenarios.