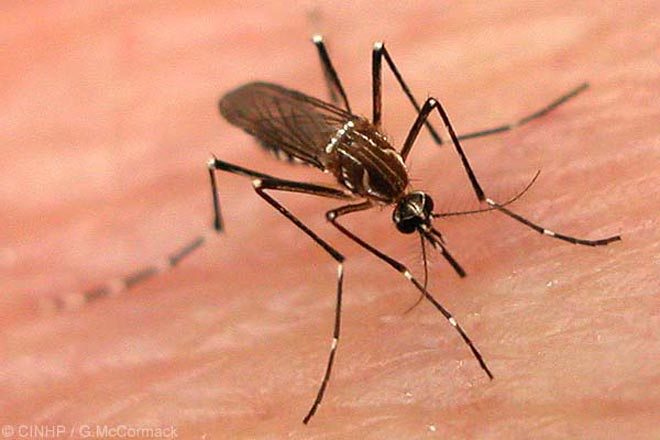 HAVANA TIMES – While the Aedes aegypti mosquitoes proliferate because of rain, high temperatures and problems with urban sanitation, Cuba’s health authorities have tried to uphold actions to try and control the plague amidst economic restrictions, especially fuel shortages.

At least in the capital, people suspected of being infected with dengue fever have posted on social media that other halls have been set up at different hospitals, because their wards couldn’t deal with so many patients.

According to sources close to the health sector, many hospitals have created specific rooms for patients under observation. Some general hospitals have even prepared rooms for teenagers because pediatric institutions were overwhelmed.

Up until now, Cuban health authorities haven’t used the term “epidemic”, but they have announced high levels of mosquito infestation.

“In spite of the economic problems we are facing, there has been a great effort to ensure all of the resources needed to prevent conditions that encourage Aedes aegypti proliferation and dengue fever transmission,” Dr. Dalsy Torres Avila, director at the Manuel Fajardo University Hospital, told local press in late September.

“Without the Aedes aegypti mosquito, there is no transmission of any arbovirus,” the expert pointed out.

Arbovirus are viruses transmitted by arthropods such as the abovementioned insect, including dengue fever, zika, chikungunya and yellow fever. There are currently reports of a great epidemic in this region of the Americas, where Cuba is situated.

Late September until early November is the season when there has historically been a peak in Aedes aegypti mosquito infestation.

According to doctor Carilda Pena, the national director of Vector Surveillance and Control at the Public Health Ministry, “this is the most dangerous time because it’s when factors that encourage concentrations of Aedes aegypti increase.”

She pointed out that there are significant levels of mosquito infestation across the entire country.

“Every province has reported the presence of the vector, to a greater or lesser extent, especially in provincial capitals, because that’s where there is a greater demographic concentration, there are more water tanks and greater levels of waste creation,” she pointed out.

“We have similar environmental conditions (in the Tropics): we are in the latitude of a tropical, damp and warm climate, so our geographical location, migrant flows and the presence of the vector, increase conditions for transmission,” Torres explained.

Cuba’s health system is not only working to detect and wipe out concentration grounds, by visiting homes where there are people with a fever who are suspected of being carriers of the virus, but also to isolate the possibly sick.

According to the national director of Vector Surveillance and Control, control measures are being implemented in every Cuban municipality, but with a greater emphasis in places where there are greater sightings of the vector.

“While plans to counter dengue continue in every region in the country, increased measures have been taken against the adult mosquito in the 36 municipalities that display higher levels of infestation, including all of Havana’s municipalities and mostly municipalities in other provincial capitals,” she said.

The authorities’ call is to wipe out any breeding ground or possible source where Aedes aegypti can reproduce. However, people often refuse to have their homes fumigated or inspected, announced Marcos Gonzalez, who works on the campaign.

Immediate medical assistance is the quickest way to prevent transmission and any complications.

Early symptoms of dengue fever include joint and muscle pain, pain around or behind the eyes, and fever. Neverthless, some people develop the infection without a fever.

Doctors are advising that children, pregnant women and the elderly, as well as people who suffer from chronic illnesses, be kept an eye on and looked after to prevent complications.

Serotype 2 of dengue fever is the one that is most common in Cuba, although some cases of serotype 1 have also been detected. If you are infected with serotype 1 of the virus, you can get any of the others, as you aren’t immune to them.

“When there are cases of different serotypes in the same person, chances of developing more severe symptoms are greater,” Francisco Duran, the national director of Epidemiology, warned. 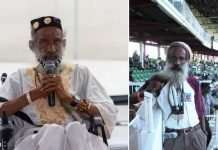