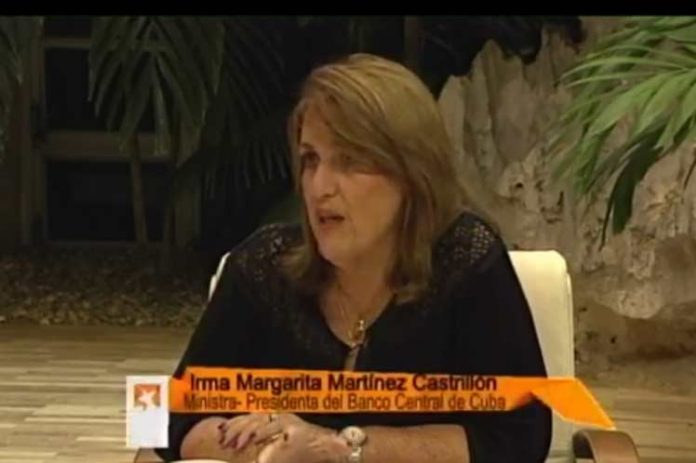 As part of the process to organize imports of goods for non-commercial purposes, permanent residents of the country may open accounts in foreign currencies, Martinez explained during the regular Cuban Mesa Redonda (Roundtable) TV program Tuesday.

Shortly before, Vice President of the Republic Salvador Valdes Mesa announced the authorization of the purchase of electrical appliances, car parts and other goods in foreign currencies to meet domestic demand, generate employment and boost the economy.

For this purpose, more than 70 stores will be equipped to sell products through magnetic stripe cards circulating in Cuba, including Visa and MasterCard.

Martinez explained that these items can be purchased with British pounds sterling, Canadian and US dollars, Danish and Norwegian kroner, Swedish krona, Japanese yen, Swiss francs and Mexican pesos.

Meanwhile, Minister of Finance and Prices Meisi Bolaños stated that these measures will contribute to the effectiveness of the production process and benefit the population.