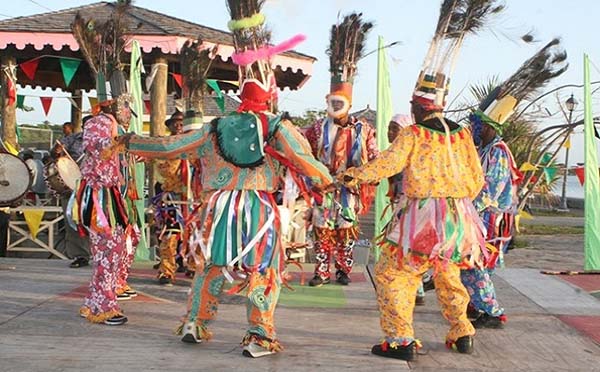 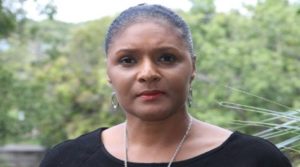 On Aug 9, the Observer spoke with Shelagh James, chair of the Nevis Cultural UK Exchange Fundraising Committee, to discuss their upcoming trip to the United Kingdom on Aug. 23.

“The purpose of this trip is to celebrate the 50th anniversary of the Leeds West Indian Carnival,” James pointed out. “The founder of the carnival in Leeds, in fact, the founder of carnival in England, is a gentleman called Arthur France, who actually comes from Nevis [and] was raised in Mount Lily. He left the island when he was 19 years old and went to Leeds to study at the Leeds University.”

James mentioned that during France’s time there, he had missed home and wanted to bring something close to him that was reminiscent of his childhood. James offered an interesting backstory of how France began to form his idea of introducing carnival in England.

“Arthur went down to the Leeds Market to a poultry shop and bought out the entire shop of chickens,” she said. “And in those days, the chickens used to be hung upside down with all the feathers on and Arthur took those chickens home, and at a friend’s house in the cellar [he] plucked them all and made his first-ever carnival costume. The rest is absolute history.”

Due to his innovative idea of carnival in Leeds, France earned many awards there. Realizing that he hasn’t received anything from Nevis, James and a cultural team found it appropriate now to give back to him.

“He has never received anything from his people from Nevis,” James said. “I’ve find it is appropriate now this time, 50 years [later, it is] symbolic for … his first people … pay tribute and honor Arthur’s efforts and achievements [with] a trip worth doing.

“[What] we are doing is not only about Arthur, although the focus is about Arthur; it’s about Nevis, it’s about bringing us … forward because St. Kitts is good,” she said. “Everyone knows about St. Kitts, but when they mention Nevis, [they ask] where’s that, Jamaica? Well, this is why we have to go; we have to sell our name sell our products. We are a force to be reckoned with. People don’t know yet, but once we get into Leeds, they going to know who Nevis is.

“It’s going to be absolutely magnificent,” she added. “We [have] a media team that’s coming with us to record the whole package, so that when we come home, we can show it to the people of Nevis.”