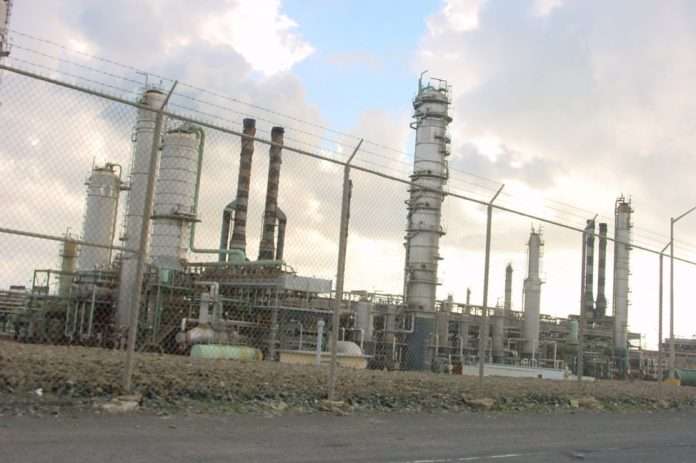 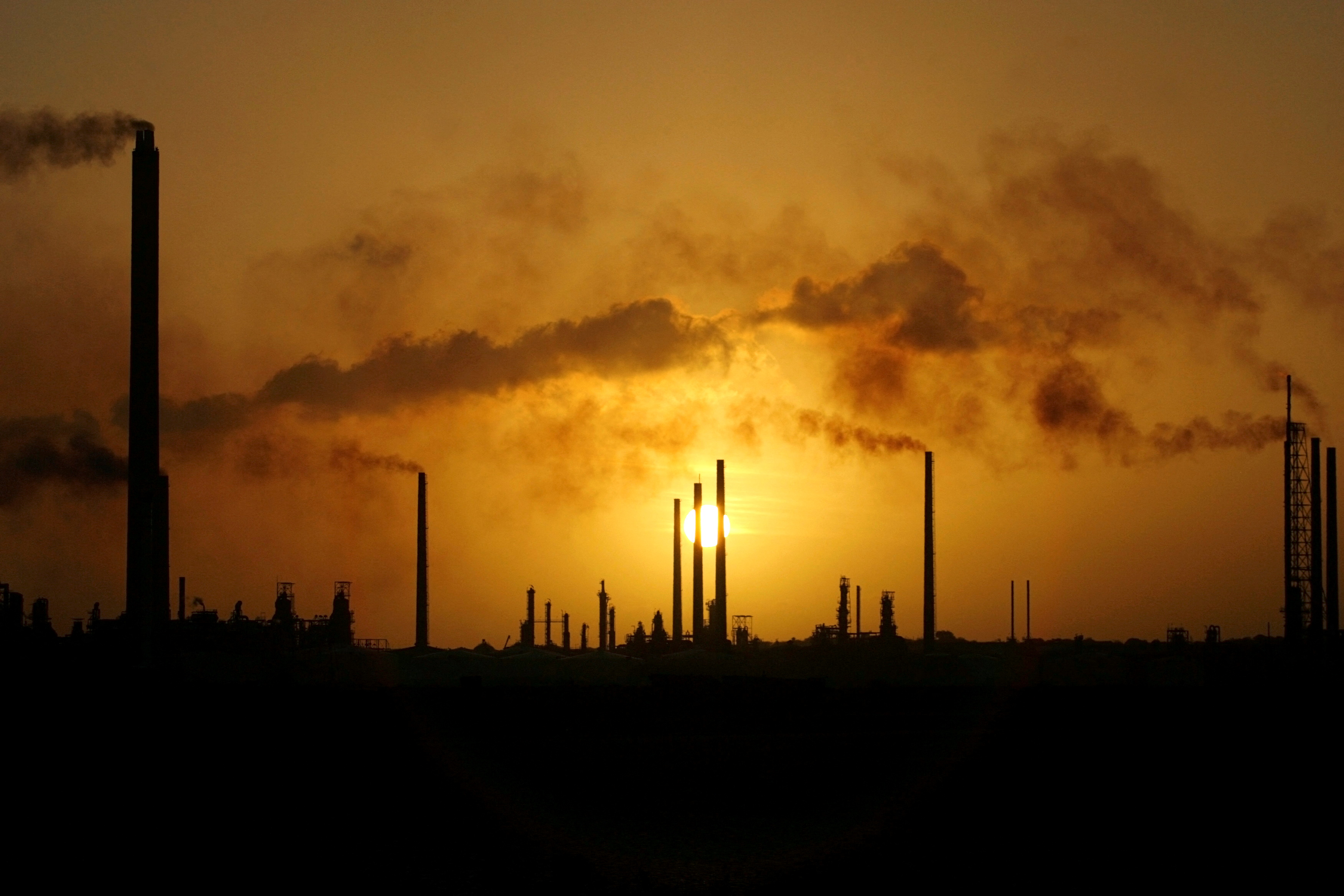 The sun sets behind Isla refinery in Willemstad at the island of Curacao June 16, 2008. REUTERS/Jorge Silva (Netherlands Antilles)/File Photo

PDVSA’s lease expired at the end of 2019 and attempts by the island’s government have continued after several companies dropped out.

RdK said Caribbean Petroleum Refinery, which it identified as a group of six U.S. and one Brazilian company, was selected from among three finalists to manage and run the facilities.

“No later than September 1st, 2022 an agreement should be reached and immediately after begin with the start-up of operations,” RdK said in Sunday’s statement.

Caribbean Petroleum Refinery would employ more than 800 people and converted the facility to run on natural gas, RdK said. The oil-storage terminal at Bullenbaai “will be put into operation immediately,” it added.

RdK did not identify the seven companies and did not immediately reply to a request for the names of the seven. The bidder “is committed towards investing in sport development and schools on the island,” it said.

Officials from several companies had visited the Willemstad refinery and affiliated oil storage terminal in Bullenbaai, RdK has said. A year ago, the refinery said it reached an agreement with CORC B.V. to operate the plant and the oil terminal, but the pact fell apart over financial terms.

Tentative deals with Swiss/British conglomerate Klesch Group and U.K.-based oil firm SPS Drilling E&P to operate the refinery and lease a portion of the 15-million-barrel terminal respectively also ended over disagreements about terms and fees.