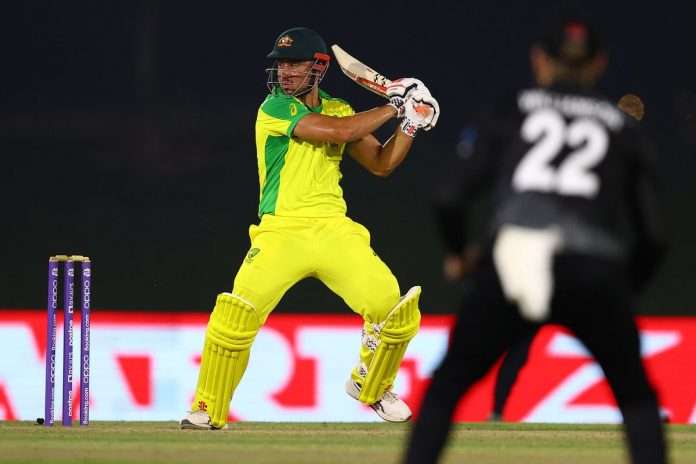 The strategic partnership and vision of CWI and USA Cricket for the 2024 T20 World Cup is geared towards growing the game in the Americas by re-energising the sport with a new generation of fans in the West Indies and unlocking cricket’s potential in the USA.

The partnership and bid planning, which started close to two years ago, aims to deliver ground-breaking fan and matchday experiences that combine Caribbean carnival with the best of American “sportainment” and breaking new ground on digital innovation and integration. The longer term goal is to accelerate cricket’s growth as the world’s Number 2 sport driving towards mainstream status in the United States and enhancing cricket’s prospect of inclusion in the Olympic Games, to be hosted in Los Angeles in 2028.

This will be the fourth occasion that the West Indies will be hosting a global ICC cricket event, and the first time for the United States. The 2024 ICC T20 World Cup will be the ninth edition and the first to feature 20 teams, competing in four groups. The third edition was hosted in the Caribbean in 2010.

Ricky Skerritt, CWI President and ICC Board member, said: “CWI welcomes this announcement by the ICC. It means simply that the Caribbean has been handed another opportunity, in 2024, to host a premier world cricket event. And this time it will be in partnership with our neighbours to the north, USA Cricket, led by my colleague Paraag Marathe. We know that our strategic partnership has helped ICC to accept our bid, and we must soon get to work to make this exciting ICC decision a truly successful one for all concerned.”