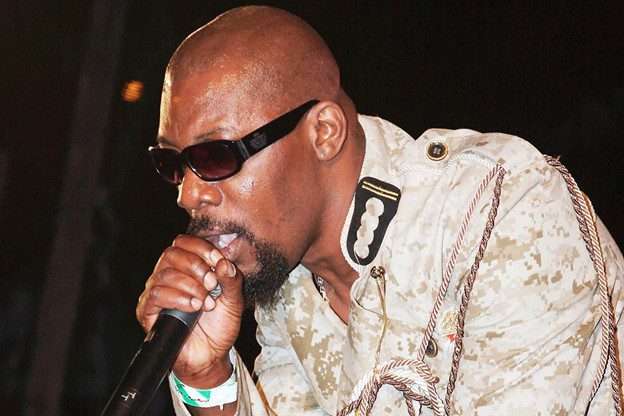 Merciless, whose given name is Leonard Bartley was born on 1 July 1971 in the Turner district of Chapelton, Clarendon, Jamaica.

Merciless first found success performing with sound systems across Jamaica. He made his recording début in 1994 with “Lend Out Mi Mercy“, which was a hit in Jamaica and elsewhere, and a string of further hits followed, including “Mavis”, which was the top reggae single in Jamaica in 1995 and used the same riddim as Shaggy’s “Mr. Boombastic”. Like several other dancehall stars, he adopted ‘conscious’ lyrical content in the late 1990s. He is similar in sound to fellow artist Bounty Killer