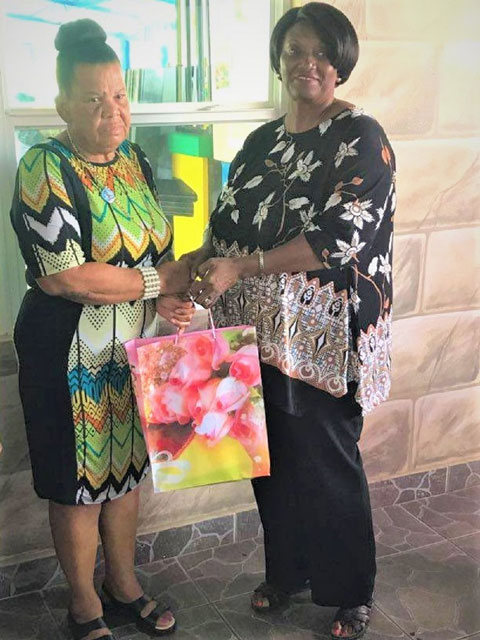 Basseterre, St. Kitts, May 16, 2017 (SKNIS)—A support group for Grieving Mothers established by the Department of Gender Affairs in 2016 reached out to grieving mothers in a show of empathy for this year’s Mother’s Day, which was celebrated on May 14.

The grieving mothers were honoured by the director, Mrs. Celia Christopher, and staff of the Department of Gender Affairs, who chose to celebrate mother’s day by honouring them for their contribution to their families.

The grieving mothers were treated to a day at the spa with manicure/pedicure and a luncheon in their honour. The activities then moved to her Majesty’s Prison, where care packages were delivered to female residents as part of the department’s day celebration.

The support group’s objective is to provide support services in the form of advocacy, counselling and referrals to other government agencies/departments and to assist families that are experiencing difficulty and lacking coping mechanisms to deal with the loss of a loved one as a result of gun violence. 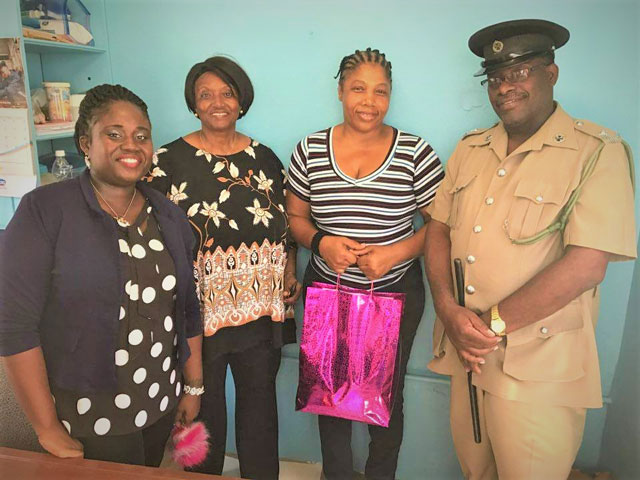 The Department of Gender Affairs thanks those companies in the private sector, and individuals who contributed to the outreach by showing their love and compassion for grieving mothers on mother’s day

The department extends an invitation to other families who have lost love ones and are interested in becoming a part of the support group to contact it at Ext 467- 1397, 662-5492 or by emailing: shinnel.charles@gov.kn