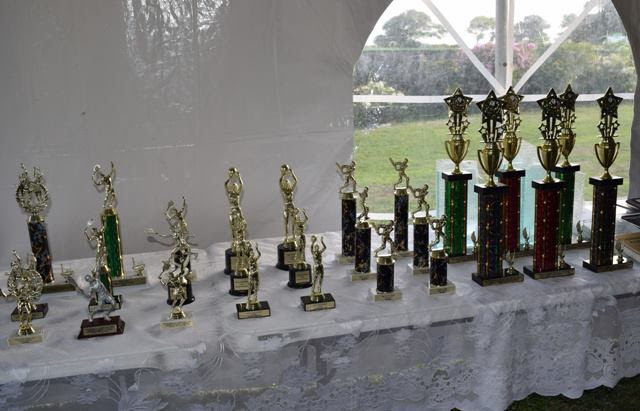 The Department of Sports in St. Kitts will celebrate exceptional performances by student athletes Wednesday (July 17) in the Fourth Annual Excellence Award programme at Government House.

The event will recognize student athletes at the primary and secondary school levels, as well as from the Cotton Thomas Comprehensive School. Categories include football, basketball, cricket, track and field, tennis and netball, as well as Special Olympics.

Director of the Department of Sports Anthony Wiltshire noted that the theme: “Making Dreams a Reality Through Sports” is reflective of the potential future that lay ahead of the awardees.

“The children would have been motivated because we know there are intrinsic and extrinsic motivation, and these children, being at the top of their games in the various schools, will seek to stay on top when they transition to a new class, form, competition,” he said.

Awards will also be presented to outstanding workers in the Department of Sports, corporate partners and supporters within the Ministry of Education structure, including school bus drivers, principals and head teachers.