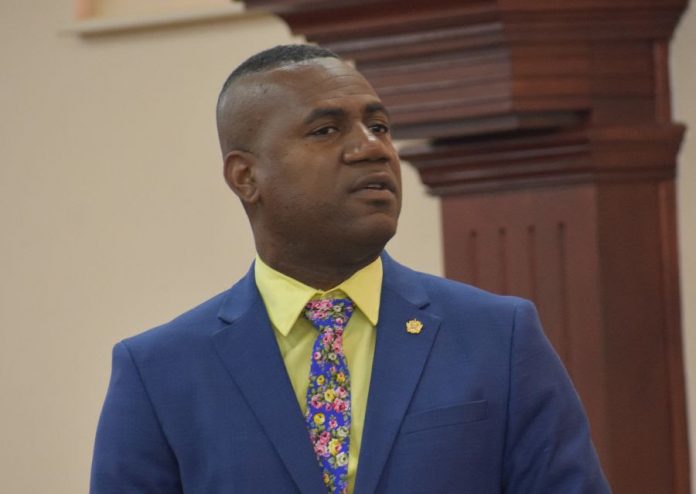 “This is a government that is forward looking and as such we have to ensure that we are leaders within the region and we put in place the necessary regulations and framework to ensure that when we see an increase in the usage of virtual assets here in the federation that the proper legislation is being effected,” the Deputy Prime Minister said, noting while the usage of virtual assets in St. Kitts and Nevis might be small at the moment, investors would want to invest in the federation once the legislation has been passed and gazetted.

“They will have the ability to do so rather than waiting on the government or rather than the federation being left behind in terms of the usage of virtual assets,” he said.

The Deputy Prime Minister noted virtual assets are currently being used around the world, in part due to their ease of use, and the federation cannot expect to be the exception.

“Whether it is to purchase items from far away such as Japan, Dubai, wherever it is, Mr. Speaker, the fact is that the cost of using virtual assets in many instances can actually be cheaper than using the currency that we currently utilize,” he said.

The Deputy Prime Minister said when necessary regulations are in place, persons will have more confidence in these transactions.

He also said the Eastern Caribbean Central Bank (ECCB) has already indicated it intends to move into virtual currency and is actively pursuing it.

Cuban Medics, in Quarantine, Not Yet Needed