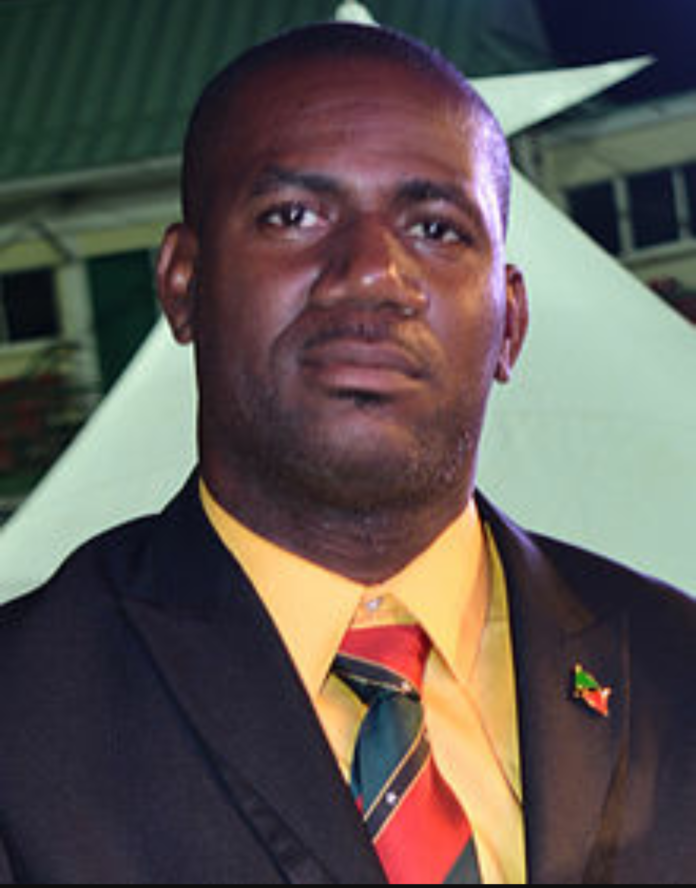 - Advertisement -
Basseterre, St. Kitts-Home of deputy prime minister the Hon. Shawn K Richards was shot at in the early hours of Friday morning leaving damage to his vehicle and home according to someone in the area.
The Observer understands that around 4:00 am on Friday unknown assailants fired multiple gunshots at the home of the government official in Crab Hill Sandy Point and while no one in the house was hurt the car of the Deputy  Prime Minister was significantly damaged.
Speaking with a member of the community they indicated that they didn’t heard the shots but noted that they had been informed about the incident from another family member.
He stated that the main road in the that area was subsequently blocked off and traffic had to use secondary streets to pass through the Sandy Point community.
Police has sinced however confirmed that the incident took place at the home of the Deputy Prime Minister.
the released  stated that the Police responded and observed damages to the home and his vehicle consistent with gunshots and that Richards and other family members who were at home at the time of the incident were not injured.
Officers from District “B”, the K-9 Unit and the Special Services Unit (SSU) responded.  Technicians from the Forensics Services Unit are currently processing the scene and have already collected items of evidential value.
District B Commander Superintendent Lionel Moore, called on the public’sector assistance in the matter stating it was a rather “troubling  incident.”
We urge anyone who may have information with regards to this incident to come forward.  You can do so anonymously by calling any station, Crime Stoppers or by using the SKN Crime Reporter App on your Smartphone.”
- Advertisement -