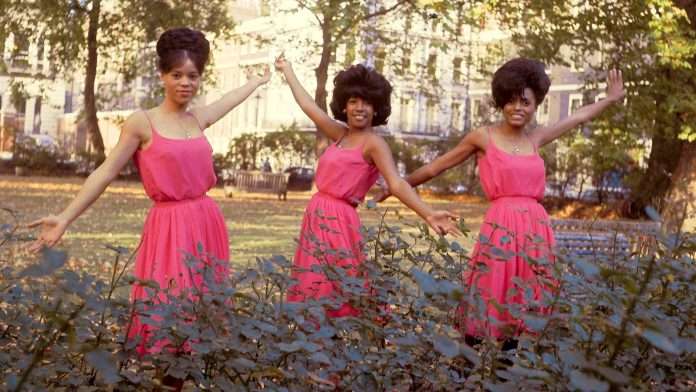 Diana Ross has saluted the memory of her The Supremes bandmate Mary Wilson following her death on Monday night.

The legendary singer passed away “suddenly” at her Las Vegas home, aged 76, and on Tuesday, her old classmate and fellow band co-founder Ross took to Twitter to share her sadness at the loss.

“I just woke up to this news , my condolences to you Mary’s family,” Ross wrote.

“I am reminded that each day is a gift ,I have so many wonderful memories of our time together The Supremes will live on ,in our hearts (sic),” she went on.

Ross also released a formal statement to Entertainment Tonight, saying: “I remember Mary’s joy and love during happier times and our love and years together. I recall ‘the good old days’ with a smile in my heart and a song in my heart during these changing times. I’m happy to have known her. Love and condolences to her family.”

Wilson’s death leaves Ross as the only surviving member of the original R&B icons – fellow bandmate Florence Ballard died from a heart attack in 1976, aged 32.

Ross’ comments emerge hours after Motown label founder Berry Gordy paid homage to Wilson, honouring her as “a trailblazer” and “a diva” who “will be deeply missed”.

Other tributes have also been paid by actresses Whoopi Goldberg and Pam Grier, who tweeted: “Mary Wilson co-founding member of the Supremes, was so beautiful inside. She continued to sing all over the world. So gracious. Peace be still, lady (sic).”