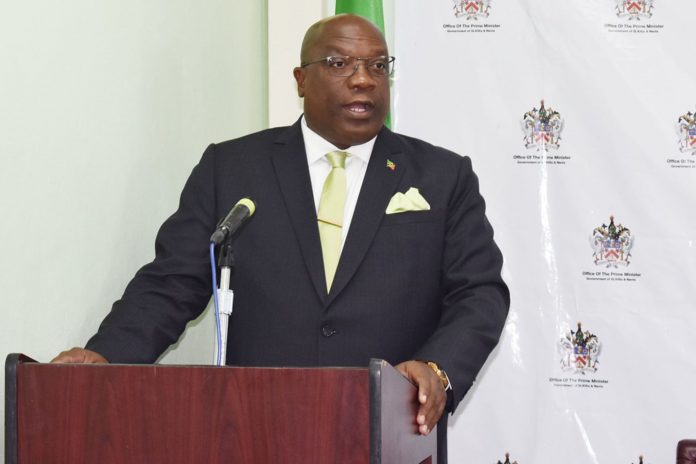 - Advertisement -
Prime Minister Dr. Timothy Harris, even though the vote count is still incomplete, affirms Team Unity has secured more than enough seats to form the next
government.
In a victory address he said:
“We thank tremendously the people of St. Kitts and Nevis for a resounding victory it appears that the Team Unity movement will have.
“We have a number of seats not yet called but the projections are that we will return to government with a substantial increase in the number of seats.”
He said projections show there will be new members of parliament coming from St. Kitts and Nevis. “Our projections are that among the new members are Alexis Jeffers out of Nevis, and Eric Evelyn.
“We will be having new candidates from St. Kitts joining officially as elected representatives.
“Our prediction is Ambassador Jonel Powell will be returned as the official representative of Central Basseterre.
“We can comfortably and reasonably predict that senator Akilah Byron-Nisbett will be the next representative for West Basseterre.”
He hailed the victory of Byron-Nisbett as a historic moment
“This will be history in the making. It will be the first time since adult suffrage that West Basseterre will leave the Labour Party. Equally significant Akilah Byron-Nisbett will be the first female elected by the West Basseterre constituency and join the ranks of only a few women to have made it to Parliament as elected representatives.”
He said they will continue to serve the people of St. Kitts and Nevis and give of best.” 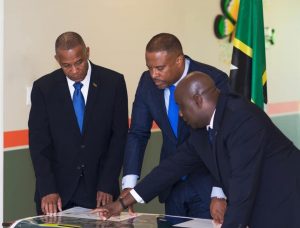 Mark Brantley, who continues as Nevis Premier had this to say:
Tonight the CCM has done something unprecedented in the history of Nevis. We have won ALL 3 Federal seats in Nevis taking constituency number 11 after 20 long years. We have also increased our margins in each and every constituency including winning Number 9 for the very first time by winning BOTH St Paul’s and St Johns by a whopping overall margin of 534 votes.
I wish to express my deep humility at the tremendous confidence that the people of Nevis have placed in our CCM Party. To whom much is given much is expected and we must now represent ALL of the people of Nevis with integrity.
Nevis I love you. Thank you! Thank you! Thank you!