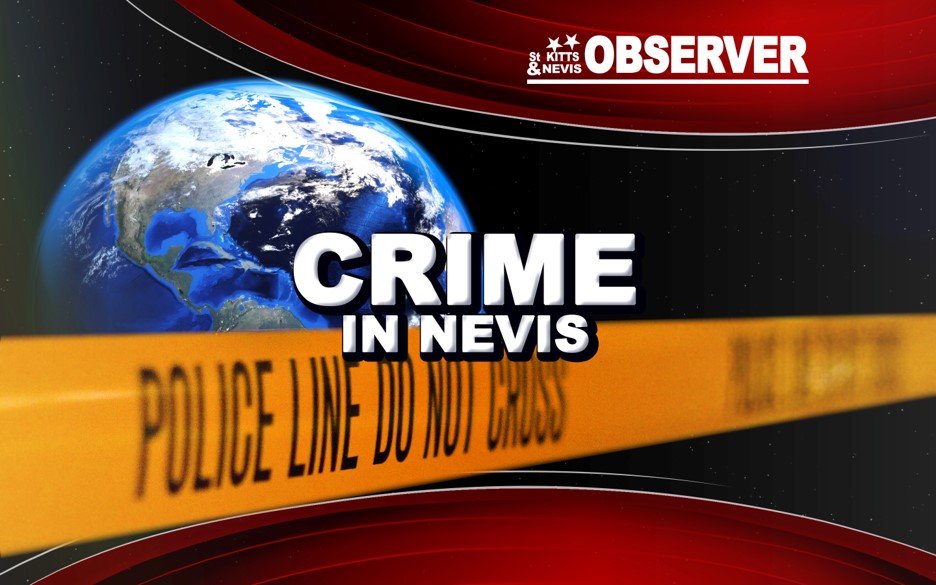 The Nevisian community was rocked Friday by two shootings, one of which claimed the life of a well-known clothing vendor, Lincoln “Bongo” Liburd, 56, of Craddock Road. “Bongo” had been a fixture in Charlestown, where he sold apparel out of his minibus.

According to a police report, police responded to a report of shots being heard in the Zetlands Village area at around 2:30 p.m. The Observer understands the both police and ambulance responded to the scene, but Liburd was pronounced dead on arrival from apparent gunshot wounds by District Medical Officer Shandy Jacobs.

Earlier that morning – at around 8:30 a.m. – the Observer understands that an unknown assailant exited an unmarked car and expelled a number a shots at a job site in Cotton Ground, but no one was injured. The assailant made his getaway in the car.

Police are continuing to investigate both incidents.

Liburd’s death marks the 20th homicide in the federation. The last homicide victim was a Cayon native who lived in Tortola, British Virgin Islands, who was allegedly stabbed to death by his brother Oct. 9.