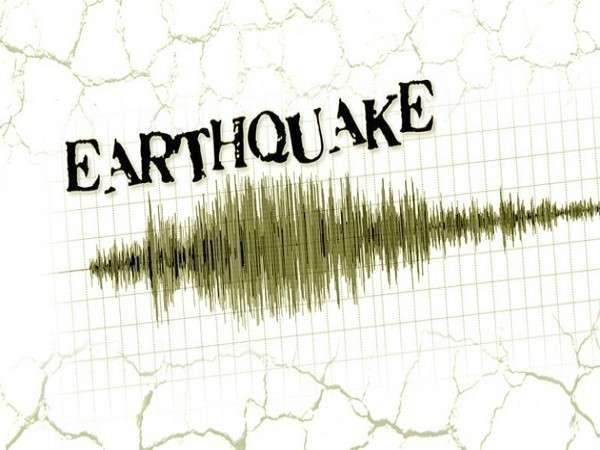 GUATEMALA CITY, Nov 11 (Reuters) – A 5.8 magnitude earthquake shook Guatemala late on Friday, the U.S. Geological Survey (USGS) said, though there were no immediate reports of damage.

The USGS said that the epicenter was less than 6.9 miles (11 km) from the municipality of Masagua near Guatemala’s southern coast. It was fairly deep at 61.89 miles (99.6 km) below the earth’s surface.

Guatemala’s disaster agency CONRED did not immediately report any damage caused by the quake. Authorities in Central American neighbor El Salvador, where the earthquake was also felt, did not issue a tsunami warning.

Earlier, the European-Mediterranean Seismological Centre had gauged the quake at a magnitude of 5.5.