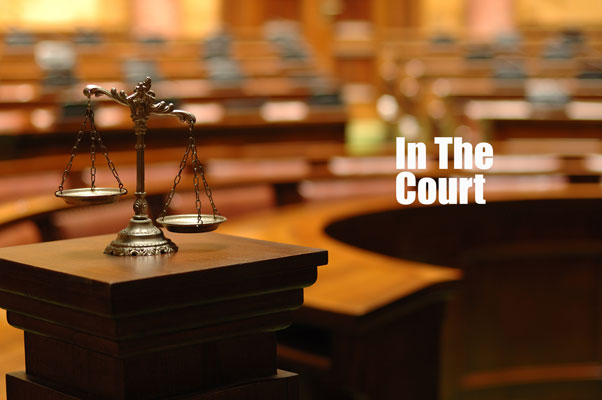 The April 2017 Eastern Caribbean Supreme Court Criminal assizes for the Nevis Circuit is preparing to close with no convictions being recorded.

The Eastern Caribbean Supreme Court Criminal opened April 4 with 10 matters set to be heard: five cases traversed from previous assizes, two cases retried from the November 2016 assizes, and three cases to be heard for the first time. Thus far, three cases have been heard, two being traversed to the next criminal assizes, one currently being heard and three cases are up for mention to Friday, May 19.

The second case was that of Roosevelt Brown, who was charged with two counts of rape and kidnapping. His attorneys, Patrice Nisbett and Robelto Hector, presented arguments before the case ended with the director of public prosecution withdrawing the charges.

The third case was that of Aquino Percival, who was charged with robbery. He was represented by Dr. Henry Brown and Mikela Mills. His case began on Monday and ended  Tuesday with the jury returning a unanimous decision of not guilty.

The fourth case is currently being heard at the high court and is that of Ibal Tyson and Franchette Davis, who were jointly charged with house breaking and larceny. Tyson is represented by Patrice Nisbett, while Davis is represented by Robelto Hector.