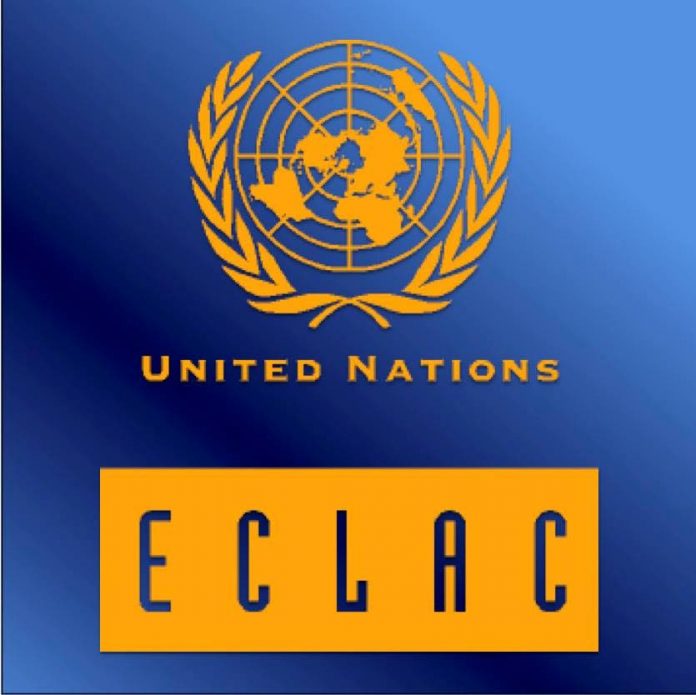 “The gender-based killing of women is the extreme on a continuum of violence that women in the region experience. The figures compiled by ECLAC, in an effort to make the seriousness of this phenomenon more visible, show the depth of the patriarchal, discriminatory and violent cultural patterns that are present in the region,” Alicia Bárcena, the regional organization’s Executive Secretary, said in the context of the International Day for the Elimination of Violence against Women, which kicks off 16 days of activism leading up to Human Rights Day on Dec. 10.“Millions of women in the region have taken to the streets to assert and demand something so basic which is violated: the right to live violence-free lives.”

The five highest rates of femicide, or feminicide, in Latin America occur in El Salvador, Honduras, Guatemala, the Dominican Republic and Bolivia. Bolivia’s rate of 2.3 femicides for every 100,000 women in 2018 is the highest in South America. In contrast, Peru has a rate of 0.8 femicides for every 100,000 women, which marks the lowest figure in the region last year.

In the Caribbean, the prevalence of femicide exceeds 4 deaths for every 100,000 women in countries such as Guyana and Saint Lucia, according to information from 2017. In 2018, Trinidad and Tobago and Barbados topped the list, with a rate of 3.4 deaths per 100,000 women. Barbados only collects figures on “intimate femicides,” meaning those committed by the victims’ current or former intimate partners.

In the majority of Caribbean countries, where the offense of femicide/feminicide has not been codified in criminal codes, the only figures collected correspond to women’s deaths at the hands of their partners or former partners. In Latin America, countries differ in the way they legally define the phenomenon, ranging from a broad notion of femicide to criminal offenses that limit it to marriage or co-habitation. In addition, different approaches are used to produce records on this crime, according to the GEO of ECLAC.

Measuring femicide in the region’s countries is essential for designing, implementing and evaluating public policies aimed at protecting victims of gender-based violence, specifically in order to prevent femicide, provide reparation for dependent collateral victims, and punish the perpetrators, ECLAC indicates.

To tackle these challenges, ECLAC is promoting the development of a Femicide Registration System in Latin American and Caribbean countries, which would serve as a tool for improving the quality of national information with a view to deepening the analysis of femicide and strengthening regional comparability.

The United Nations and the European Union are implementing the Spotlight Initiative to eliminate violence against women and girls, which has identified the eradication of femicide as its focus for the region. ECLAC, through the GEO, is a strategic partner in that initiative.