QUITO, May 19 (Reuters) – Ecuadorean President Guillermo Lasso will attend the Summit of the Americas in Los Angeles next month, he said on Thursday during a visit to the South American country by U.S. first lady Jill Biden.

Lasso’s decision is a boost to the summit due to be hosted by the United States, because a number of Latin American leaders have cast doubt on their attendance. read more

“We are thrilled to attend the summit,” Lasso said after he and his wife met with Jill Biden.

Lasso said he had a phone call with President Joe Biden about the summit.

“President Biden and I agree on issues affecting our people like drug trafficking, the lack of employment, and at the same time we know our friendly relations and desire to encourage well-being will be key to solving those problems.”

The first lady has toured an early childhood center and is set to meet with Venezuelan migrants during her stay in Ecuador.

Earlier this week, Guatemalan President Alejandro Giammattei said he would not attend the summit, a day after the United States criticized the Central American country for appointing its attorney general to serve another term. read more

Nicaragua president says he is ‘not interested’ in attending U.S.-hosted summit 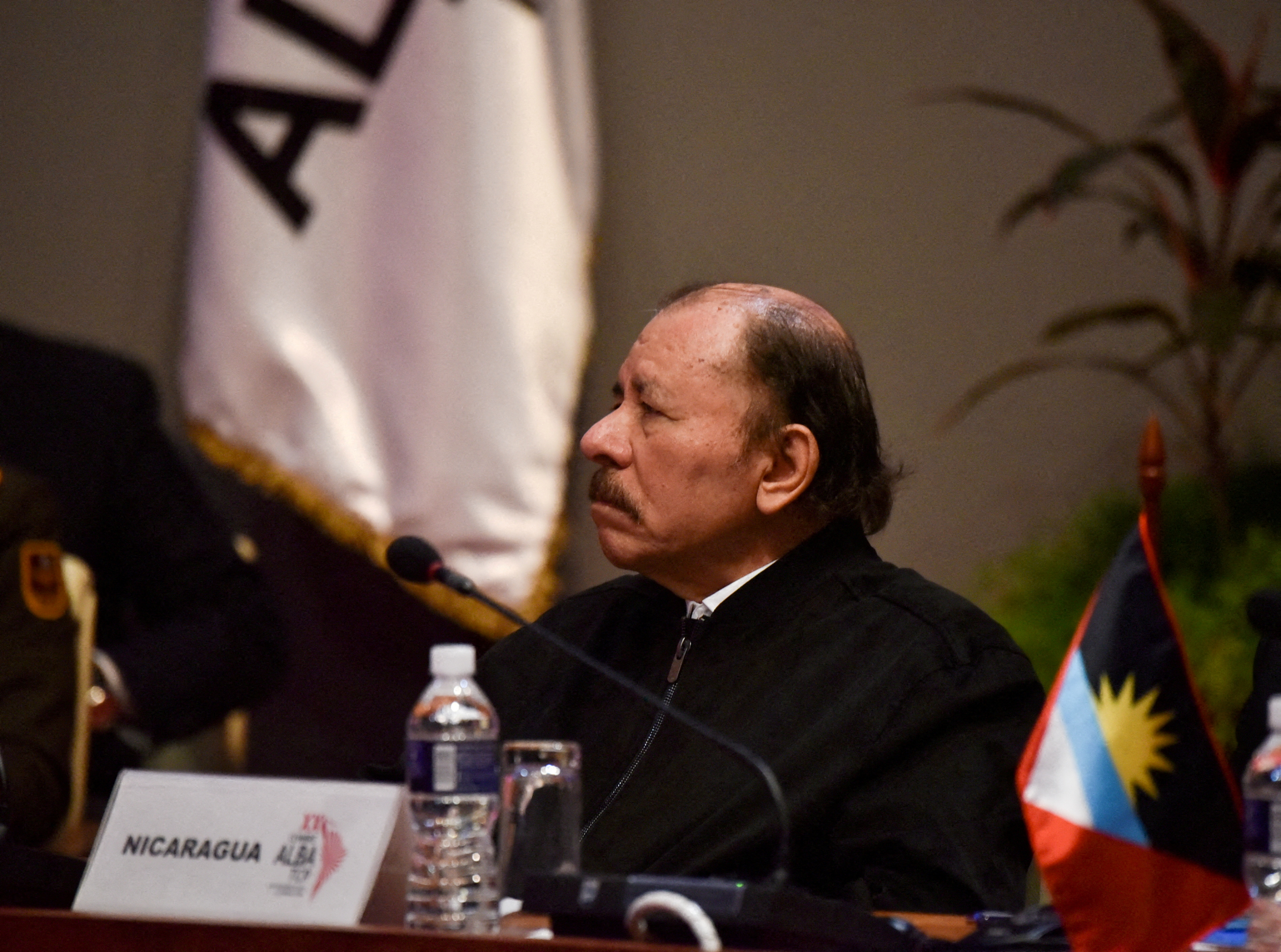 MANAGUA, May 19 (Reuters) – Nicaraguan President Daniel Ortega said his government was “not interested” in attending the U.S.-hosted Summit of the Americas next month, which some leaders have criticized for reports it may exclude the Central American country along with Cuba and Venezuelan President Nicolas Maduro’s government.

Nicaragua was previously informed that it would be excluded from the summit, which will take place in Los Angeles, according to a person in Washington familiar with the matter. read more

“We are not interested in being at that summit,” Ortega said at a public event late on Wednesday. “This summit does not dignify anyone, rather, it dirties them, it sullies them. We Latin Americans have to defend ourselves so that they respect us.”

Ortega won a fourth consecutive term in November after jailing rivals and cracking down on critical media, triggering international criticism. He has frequently accused the United States of being interventionist and trying to undermine his government.

He added in Wednesday’s speech that Latin American leaders already meet via the Community of Latin American and Caribbean States (CELAC), comprised of 32 countries.

A senior State Department official said in April that Cuba, Nicaragua and Venezuelan President Nicolas Maduro’s government would likely be excluded because the summit is meant to focus on democracy in the region. read more

Mexican President Andres Manuel Lopez Obrador has urged all countries to be included and said he may not attend otherwise. On Thursday, he told reporters he expected a response from U.S. President Joe Biden this week after expressing concerns to U.S. special adviser Christopher Dodd. read more

The Biden administration on Thursday accused Cuba of fueling controversy over its possible exclusion from the summit to pit itself against the United States and distract attention from its human rights record at home. read more

(This story corrects fifth paragraph to show CELAC is comprised of 32 countries, not 33)