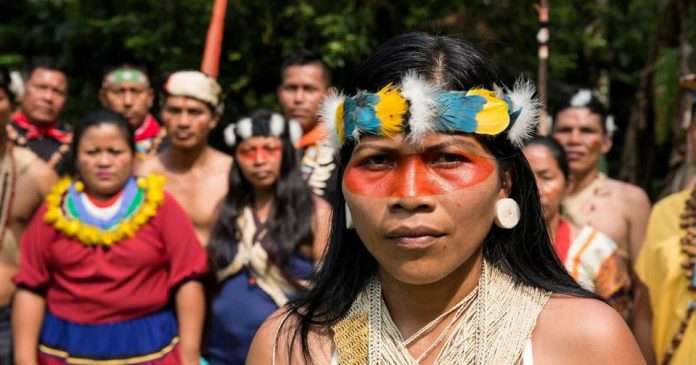 QUITO, Oct 18 (Reuters) – Indigenous communities from Ecuador’s Amazon on Monday sued the government to halt plans by President Guillermo Lasso to increase oil development in the country, calling the expansion efforts a “policy of death.”

Lasso, a conservative ex-banker who took office in May, issued two decrees in the first days of his administration meant to facilitate the development of oil blocks in environmentally sensitive jungle areas and attract more foreign investment for mining projects.

Leaders of Amazonian indigenous communities are asking the Constitutional Court, the country’s highest judicial body, to nullify the decrees.

“The Ecuadorean government sees in our territory only resource interests,” said Waorani leader Nemonte Nenquimo, in remarks outside the court, surrounded by dozens of supporters.

“Our territory is our decision and we’ll never allow oil or mining companies to enter and destroy our home and kill our culture.”

Lasso has said he will seek international investment to increase oil production to 1 million barrels per day by the end of his term in 2025. 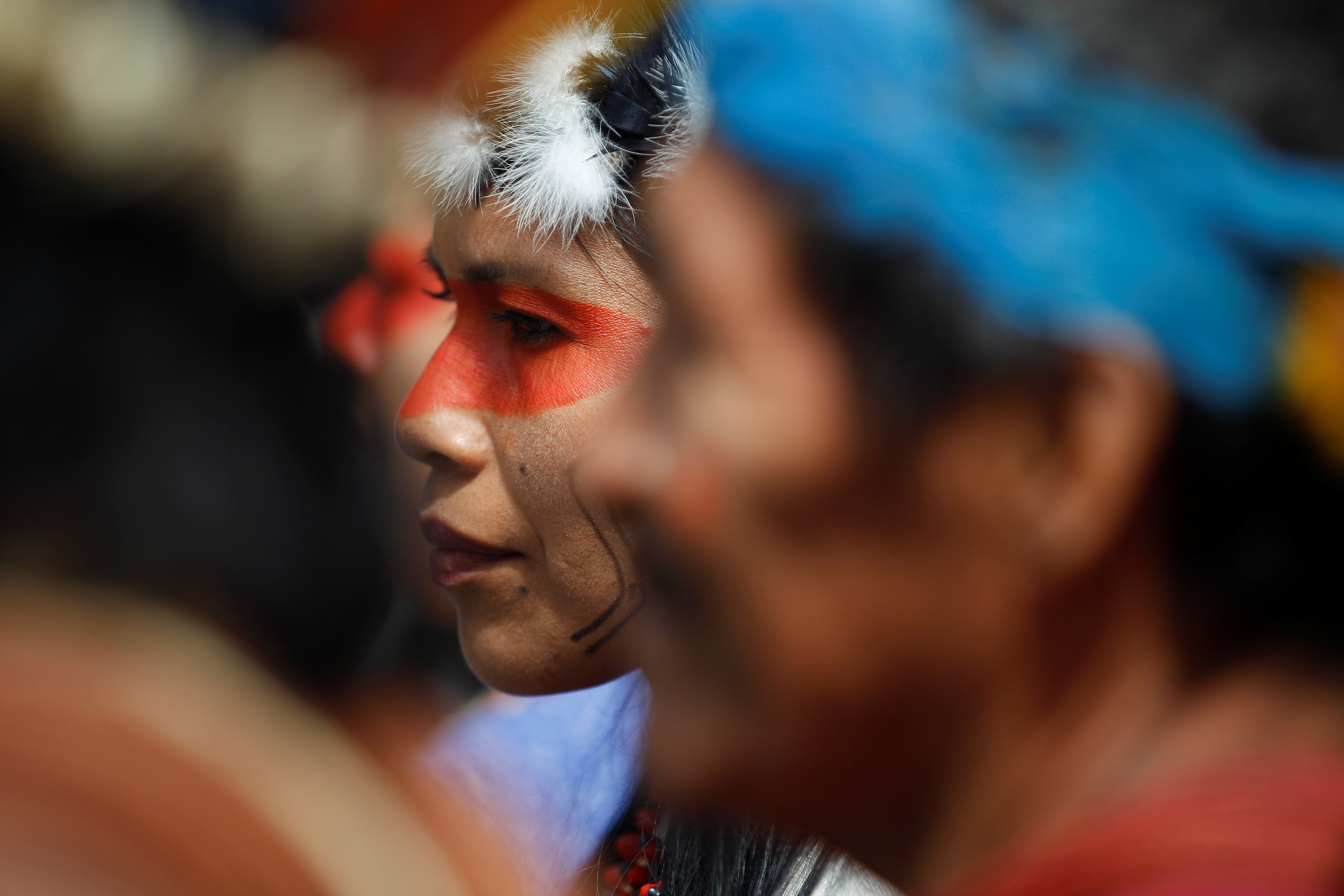 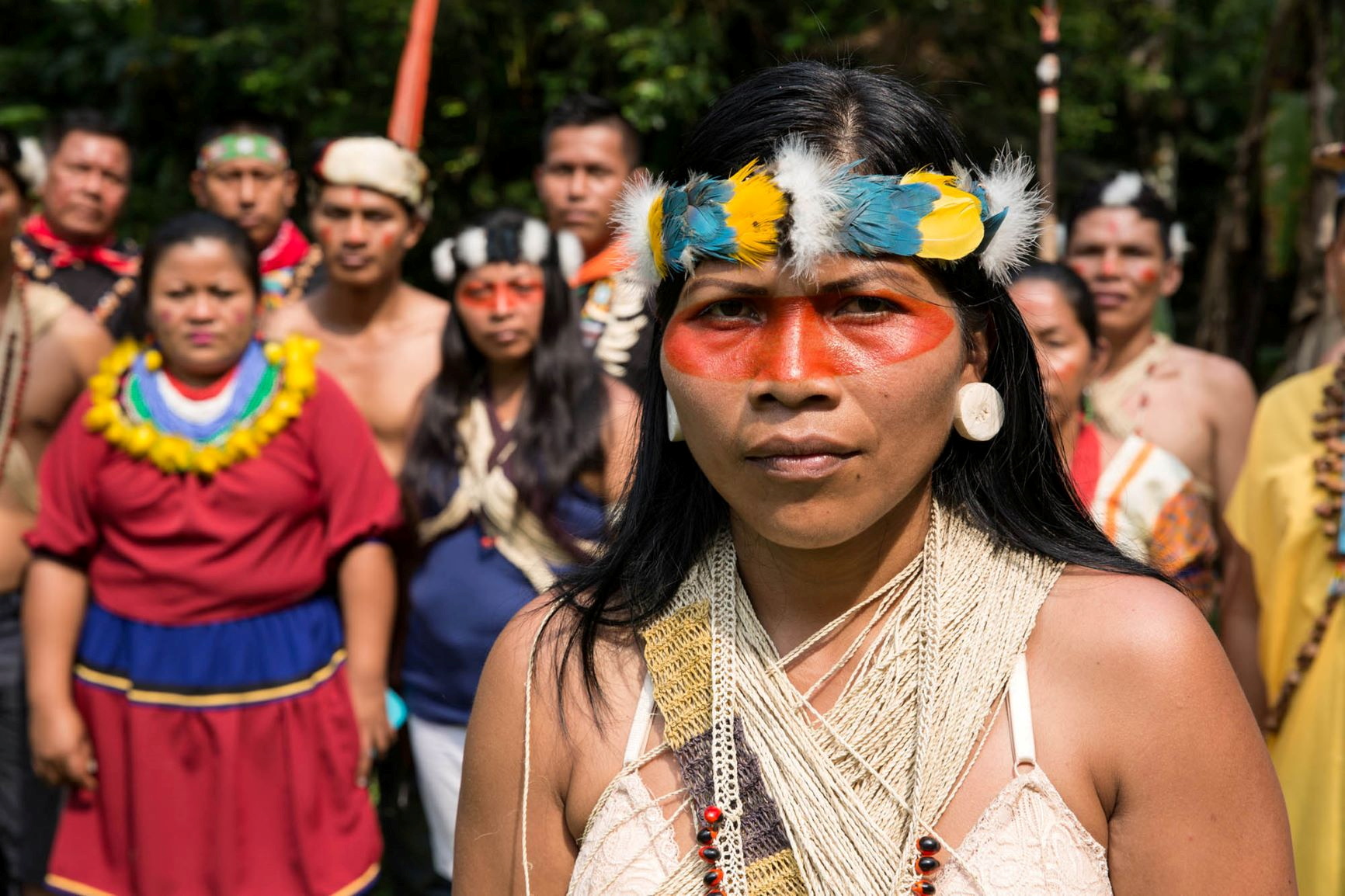 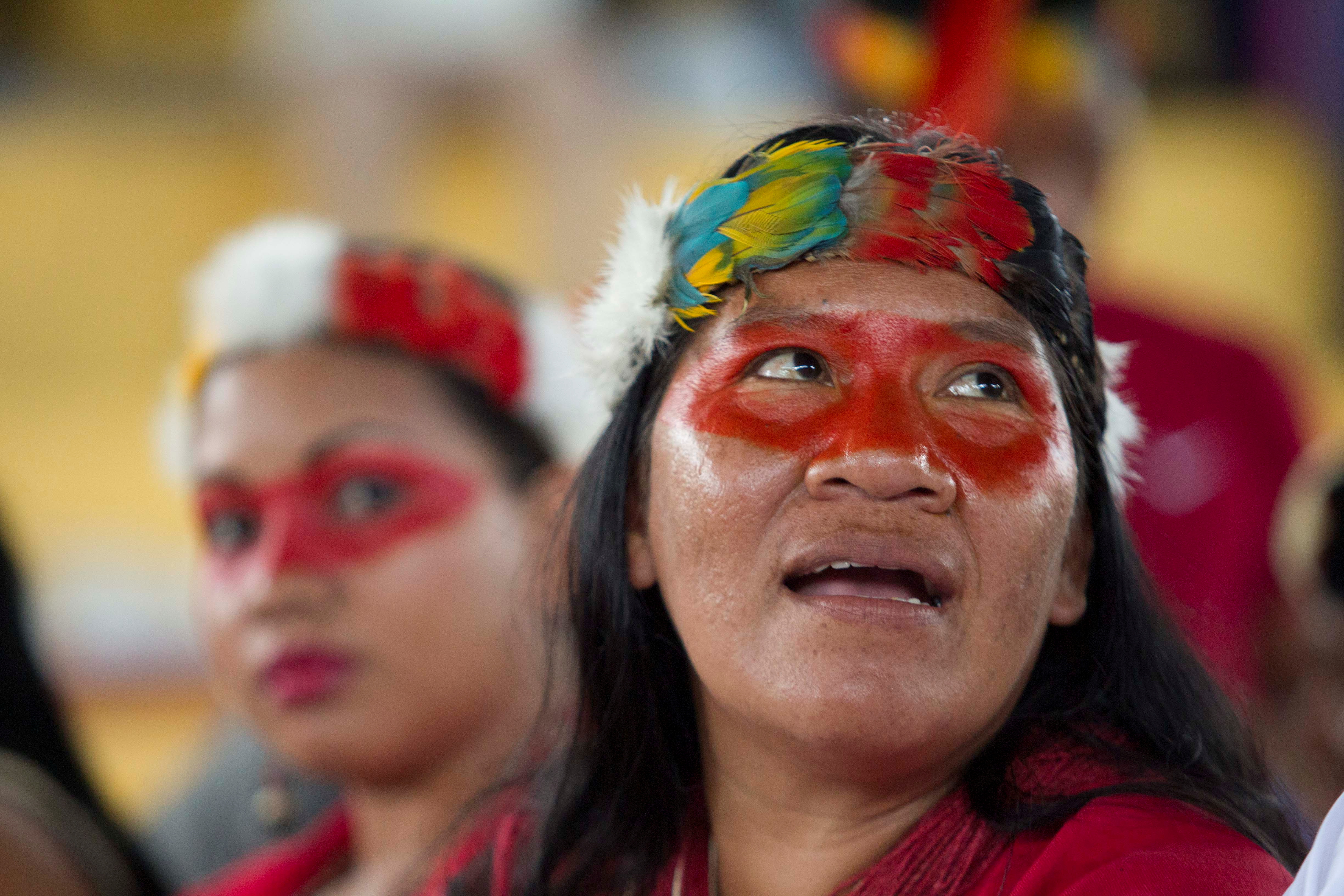 He also wants to make mining one of the country’s top sources of income.

The indigenous communities plan to present a separate suit against the decree related to mining, they said in a statement.

Expanding oil extraction will put in danger some of the world’s most biodiverse jungle, home to dozens of indigenous communities, the indigenous leaders said.

The energy ministry did not immediately respond to a request for comment.

“They seek to continue this policy of death,” said Leonidas Iza, who heads the CONAIE indigenous organization. “This isn’t a problem of the indigenous, it’s one of civilization.”

Indigenous groups have said they could hold protests against Lasso’s social and economic policies.