QUITO, Nov 20 (Reuters) – Thousands of euphoric Ecuadoreans celebrated on Sunday in various cities around the South American nation after the country’s historic victory against host nation Qatar in the opening game of the soccer World Cup.

Ecuador made the perfect start to the tournament by beating Qatar’s side 2-0 in the Group A game with a brace from veteran striker Enner Valencia, who scored on a penalty kick and then a header in the first half. The game marked the first time a host nation had been beaten in a World Cup opener.

Fans dressed in national soccer jerseys and carrying Ecuadorean flags in honor of the team known as the “Tricolor” filled restaurants, squares and shopping centers in various parts of the nation to encourage the team with the traditional slogan of “Yes we can.”

“I feel huge emotion and I have no words, I can’t describe it,” said Jenny Espinosa, 33, who went with friends to a shopping center in the city of Ibarra, in the north of the country, to watch and back the team.

“We are one Ecuador, we are one fist and wherever the team is, we have to support it.”

In Quito, Guayaquil and Cuenca, the country’s largest cities, fans gathered in public parks to watch the game on giant screens and after the victory waved flags, danced and sang. 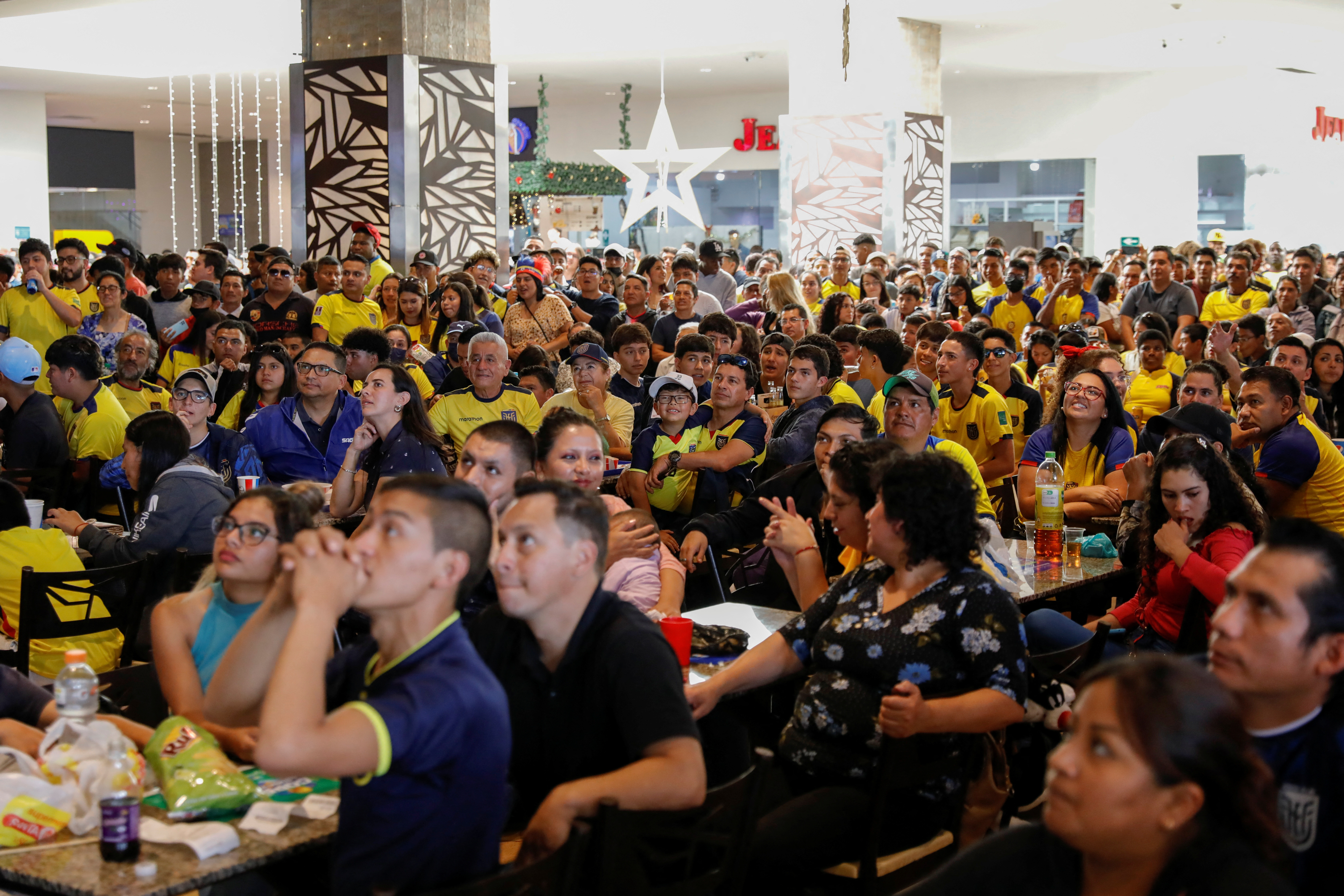 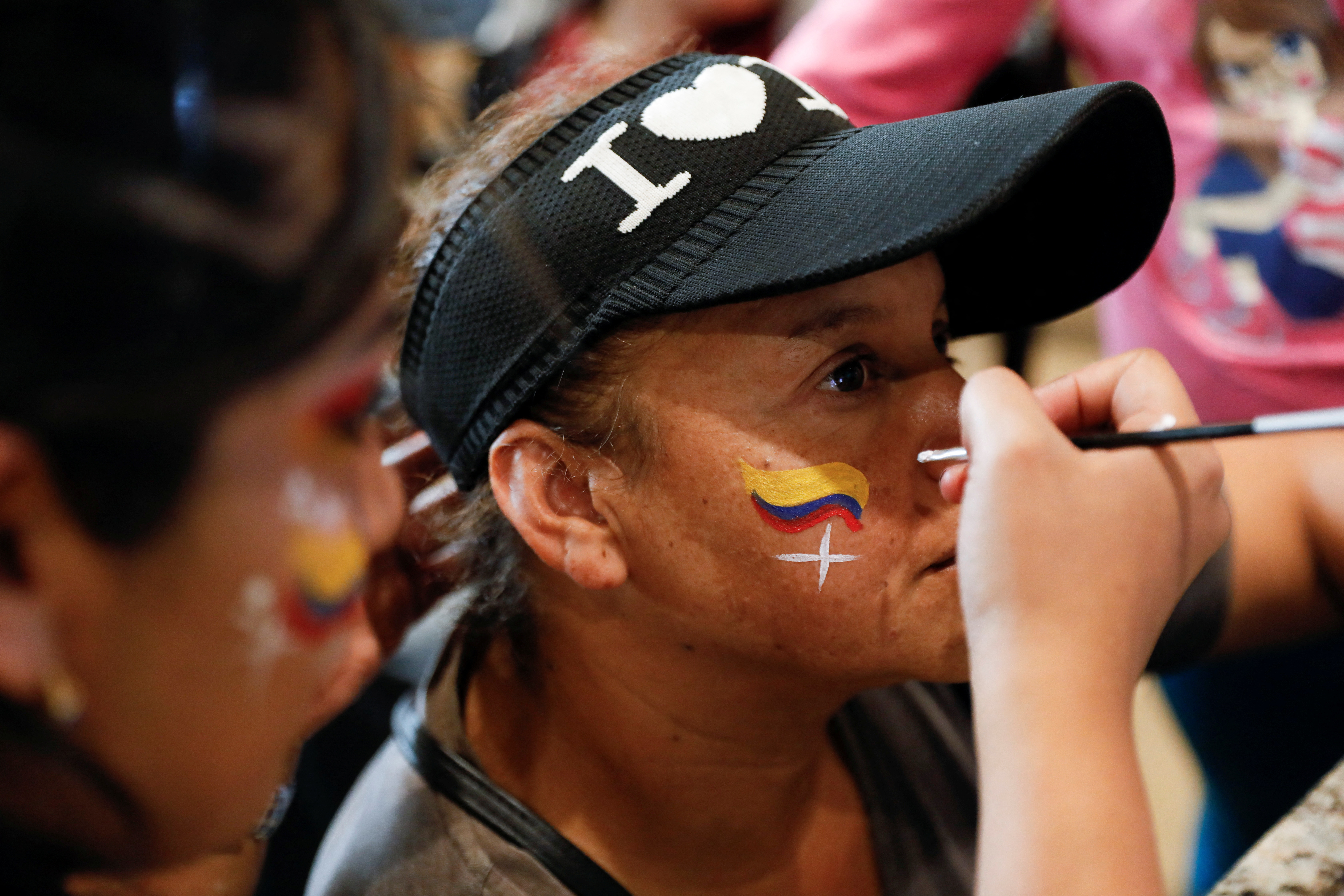 “It was exciting to see our team win,” said Hugo Pena, a 35-year-old taxi driver, as he celebrated on one of Guayaquil’s main streets.

“Let’s hope for a good performance in the next match against the Netherlands, let’s hope they give us a good result and we can qualify for the next phase.”

“Ecuador is making history,” Lasso wrote on his Twitter account. “When the leadership is clear, has a vision and works to achieve it, they go down in history as the Tri!”

The first round of Group A games will be completed on Monday with the game between the Netherlands and Senegal.

Ecuador will play again on Friday against the Netherlands, while Qatar will face Senegal.

(This story has been refiled to fix a typographical error in the dateline.)