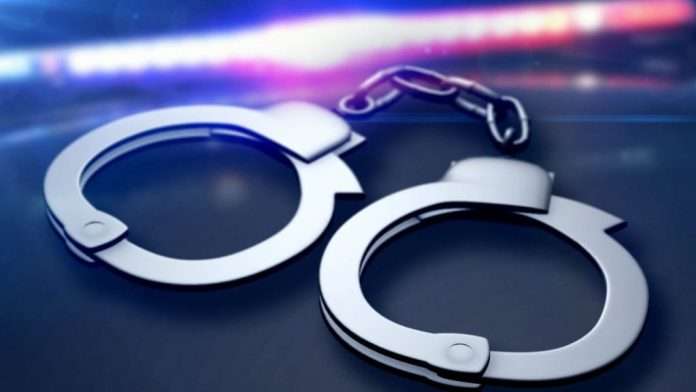 Eight police officers were remanded on Tuesday after they appeared before a Port of Spain magistrate charged with the 2020 murders of three men in Second Caledonia, Morvant on the outskirts of the capital.

The matter was adjourned to August 16.

The accused stood side by side dressed casually, answered when the magistrate called their names and raised their hands. The officers who were last assigned to the Inter-Agency Task Force were part of a team of 18 officers who intercepted a vehicle and allegedly murdered the three men who were reportedly unarmed and had surrendered.

The incident was captured on CCTV footage and shared on social media shortly after. It also sparked widespread protests for three days as people demanded justice and a thorough investigation.

The Police Complaints Authority had completed its investigation in the matter and referred its findings to the Office of the Director of Public Prosecutions.

Prominent attorney Israel Khan, SC is leading a battery of lawyers representing five of the police officers, while the others are being represented by attorneys Sheldon Maicoo, John Heath, and Wade Ceballo.