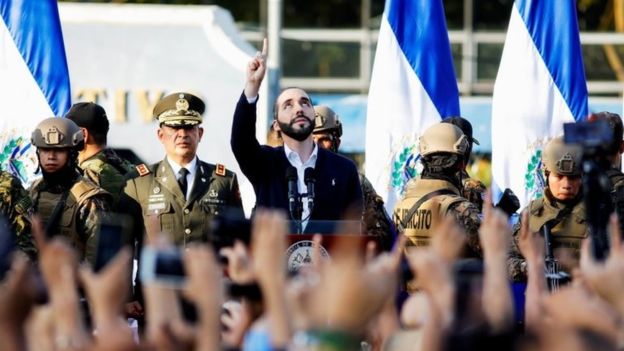 President Nayib Bukele said God had told him to be patient

Lawmakers in El Salvador have accused President Nayib Bukele of staging an “attempted coup” after he entered the legislative assembly accompanied by armed police and soldiers on Sunday.

The incident caused an outcry among opposition lawmakers and rights groups.

Mr Bukele has dismissed the criticism saying that “if I was a dictator, I would have taken control of everything”.

The stand-off between the executive and legislature continues.

How did we get here?

Nayib Bukele ran for president on a promise to bring down El Salvador’s shocking homicide rate, one of the highest in the world.

Since he came to office in June, he has made targeting El Salvador’s powerful criminal gangs, which are behind much of the violence, one of his main priorities.

He argues that the police and armed forces need to be better equipped to stand a chance against the gangs.

Mr Bukele wants the legislative assembly to approve a $109m (£85m) loan from the Central American Bank for Economic Integration to finance the third phase of his security plan.

He says that the money will go towards buying surveillance cameras, drones, helicopters, patrol cars, uniforms and bullet-proof vests among other things.

Lawmakers, who had been broadly supportive of the plan, said they wanted more details about how the money would be spent. The delay triggered an angry reaction from Mr Bukele, who called them “good for nothings” and said that some of them were in the pockets of the gangs.

Mr Bukele convened an extraordinary weekend session of the assembly in an attempt to speed up the loan’s approval.

Angry at what they saw as meddling by the president in parliamentary affairs, many lawmakers boycotted the session, which meant that there was no quorum to approve the loan.

What happened on ‘the blackest day’?

In a surprise move, President Bukele walked into the half-empty legislative chamber on Sunday accompanied by police officers and soldiers carrying rifles and full body armour.

He sat in the chair reserved for the assembly president and declared the session open before saying that “it’s clear who’s in control of the situation and we’re going to put the decision in the hands of God”. He then cupped his hands and prayed.

After a few minutes, he got up and left the chamber to address thousands of his supporters gathered in the square outside. He told them God had urged him to be patient.

“We’re going to give these scoundrels a week and if they haven’t approved the plan by then, we convene them again. Pray, ask God to grant us patience for a week,” he told his supporters.

Lawmakers met on Monday in an emergency session and condemned what Assembly President Mario Ponce called “an attempted coup”. “We cannot respond to the executive branch with a gun to our head,” he added.

A planned session to discuss the loan was cancelled and Mr Ponce has asked a legislative commission to investigate Sunday’s incident.

Meanwhile, President Bukele took to Twitter to announce that there had not been a single murder reported on Monday, proof, he said, that his security plan was working.

He also mocked Mr Ponce for discarding the chair in which Mr Bukele had sat in the assembly. He told Mr Ponce to put it up for auction for charity. “I’d give $1,000,” he wrote (in Spanish).

On Monday activists held protests against Mr Bukele but many Salvadoreans have also expressed their support for him on social media and praised him for his tough stance against crime and gangs. 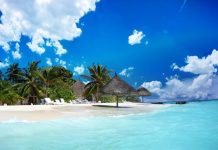 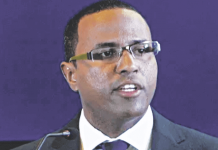 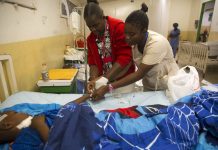 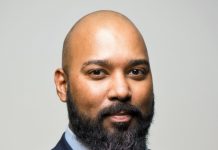 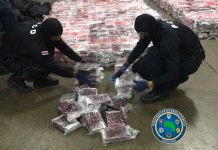 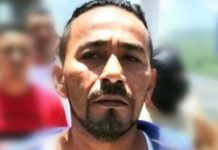